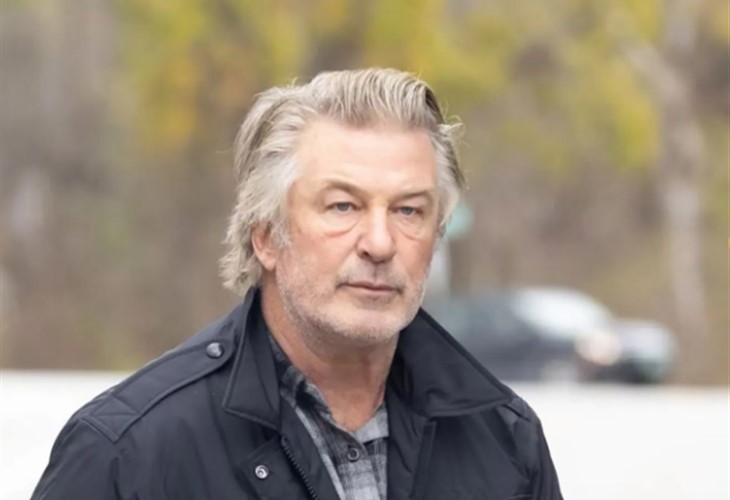 The 63-year-old Saturday Night Live actor sat down with ABC’s George Stephanopoulos on Tuesday, per CNN Business, and this comes shortly after the tragic shooting accident which occurred on the set of the western film ‘Rust.’ Stephanopoulos told Good Morning America on Wednesday, December 1, that that the interview, recorded on Tuesday, was “the most intense” interview of his career.

Alec Baldwin Was Candid And Forthcoming In Stephanopoulos Interview

Stephanopoulos told Good Morning America cameras that though Alec Baldwin has obviously been devastated by the tragic event, he still managed to be very “candid” and “forthcoming” in answering every single question that he was asked. “He talked about Halyna Hutchins, talked about meeting with her family as well.”

He said that the veteran actor went through every single detail of what occurred on the set that day, adding that he was surprised numerous times during the interview. The interview will mark the first such interview Baldwin has given since the incident which occurred on October 21, on the Rust set in Bonanza Creek Ranch in Santa Fe, New Mexico.

Alec Baldwin Addressed The Public On Two Other Occasions

The actor has actually publicly addressed the incident on two occasions. Per People, Baldwin took to Twitter the day after the shooting, to make a public statement in which he wrote, “There are no words to convey my shock and sadness regarding the tragic accident that took the life of Halyna Hutchins, a wife, mother, and deeply admired colleague of ours.”

The actor continued with his tweet writing that he was fully cooperating with law enforcement during the investigation to address “how this tragedy occurred.” He wrote that he was in touch with Hutchin’s husband and was offering support to him as well as the rest of the Hutchin’s family in the wake of the tragic shooting incident. “My heart is broken for her husband, their son, and all who knew and loved Halyna.” The actor spoke of Hutchins a second time, in a video, procured by TMZ on October 30, calling Hutchins “my friend.”

Be sure and keep up with everything that’s going on with the Rust incident and Alec Baldwin. Come back here often for up-to-the-minute updates.

B&B Spoilers: Finn Torn Between His Wife And His Birth Mother