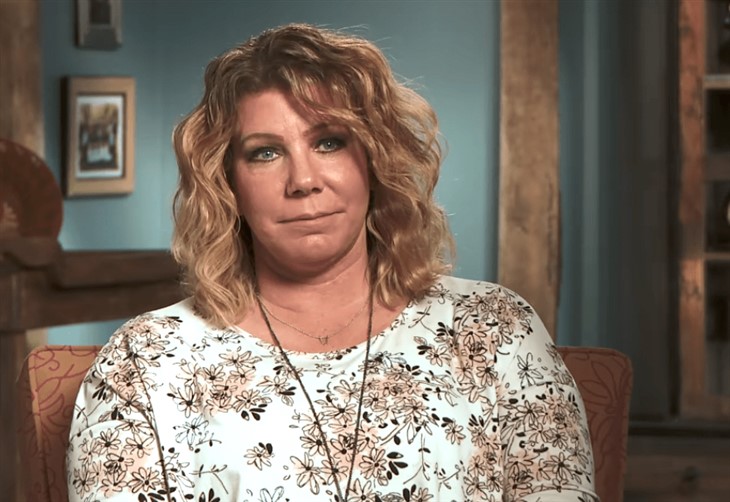 Sister Wives spoilers and updates tease that Meri Brown has decided that she wants to stay in a plural marriage with Kody Brown. Fans know that she wasn’t treated well ever since Kody’s other wife, Robyn, arrived. That’s why fans are wondering why she still wants to be with him.

Fans saw Meri go on a solo track to Flagstaff on Sunday’s Sister Wives episode. She filmed her journey and also revealed that the Brown family are living separately because of the coronavirus pandemic. Because of this, Meri feels lonely. Kody’s other three wives also had something to say about their current situation.

It’s been revealed that they’re feeling lonely after being away from each other for a long time. The women may feel this way but Kody doesn’t. He thinks that having a plural marriage means they won’t ever feel lonely.

Meri is Kody’s first wife but he believes that their relationship is in a darker place. He thinks there’s nothing left between them. He shared that they don’t share a connection where he can talk to her every day. He also believes Meri doesn’t have a strong relationship with his other wives.

Even if that’s the case, Meri still wants to be with Kody. She believes that leaving him isn’t a good option. The Brown family have no choice because Meri doesn’t have any plans of going anywhere even if Kody thinks that their marriage can no longer be repaired.

Christine Brown already left Kody, which makes many fans wonder why Meri wants to stay in such a toxic relationship. Is she still hoping to mend her relationship with Kody?

Meri seems to be fine with such an arrangement. She thinks it’ll help her interact more with Kody and have a normal relationship with him. But Kody doesn’t feel the same way. He only talks to her when necessary and avoids any form of communication with her as much as possible.

Meri married Kody in 1990. Three years after they tied the knot, Kody married Janelle, then followed by Christin in 1994, and Robyn in 2014.

GH Spoilers: Cyrus Has Seen The Light And Wants His Life BacK