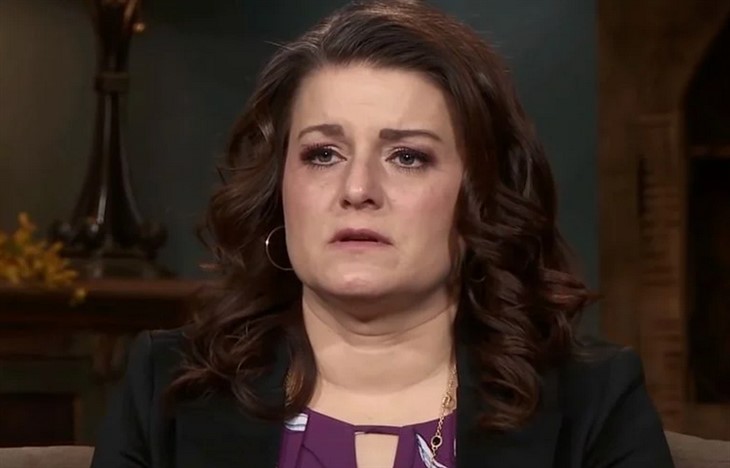 Sister Wives fans are blaming fourth wife, Robyn for Kody Brown’s most recent selfish act. Are they resentful of the youngest member of the Sister Wives quartet or is there really something to the suspicion? Keep reading to find out what’s being said.

Fans Of Sister Wives Are Angered By Kody Brown’s Selfishness

Fans of Sister Wives have been calling him on his selfish behavior for almost as long as the reality TV show has been on the air. But, judging from his recent behavior in season 16 of the show, Kody has reached an all-time high – or low depending on your perspective.

As fans of the show know, seasons are filmed a year ahead of time, so most of what we see has already come to a head in real-time. For example, fans already know that Kody and Christine are quits in real time, or that daughter Isabel underwent scoliosis surgery last year, even though the events leading up to it are just now hitting the small screen.

TLC’s Twitter account recently shared a video of the conversation in question, between Kody and Isabel where Kody explains that he can’t be away from the rest of the Sister Wives family for the length of a quarantine (4 – 6 weeks). He says he doesn’t want to risk catching COVID himself, even though by November 2021 he tests positive for just that.

The TLC Twitter account recently shared a GIF from the conversation and fans tore into the Sister Wives patriarch about his selfish ways with on tweeting, “All the precautions [Kody] took – No Covid. All the precautions the wives didn’t take – No Covid. What a jerk he is. Take ur precautions but ur daughter going 2 surgery. I’m sure Robyn can manage a few weeks on her own.”

Another irate fan commented, “So, your daughter is going for surgery & you can’t even hug her…WOW! It seems Robyn is the only one who doesn’t have to be socially distanced your a pathetic joke of a man & father. You have 18 kids who need you not just Robyns kids. Only some kids get hugs it seems.”

And these comments are just the tip of the iceberg it seems. From the flurry of irate comments, it’s easy to see why fans think Robyn is somehow partly responsible for Kody’s selfish behavior but perhaps they shouldn’t be too harsh on her, he’s a grown man even though fans seem to doubt the “man” part.

Keep up to date on Sister Wives by watching every Sunday at 9 PM Central on TLC and returning here frequently for Sister Wives spoilers, news, and updates.