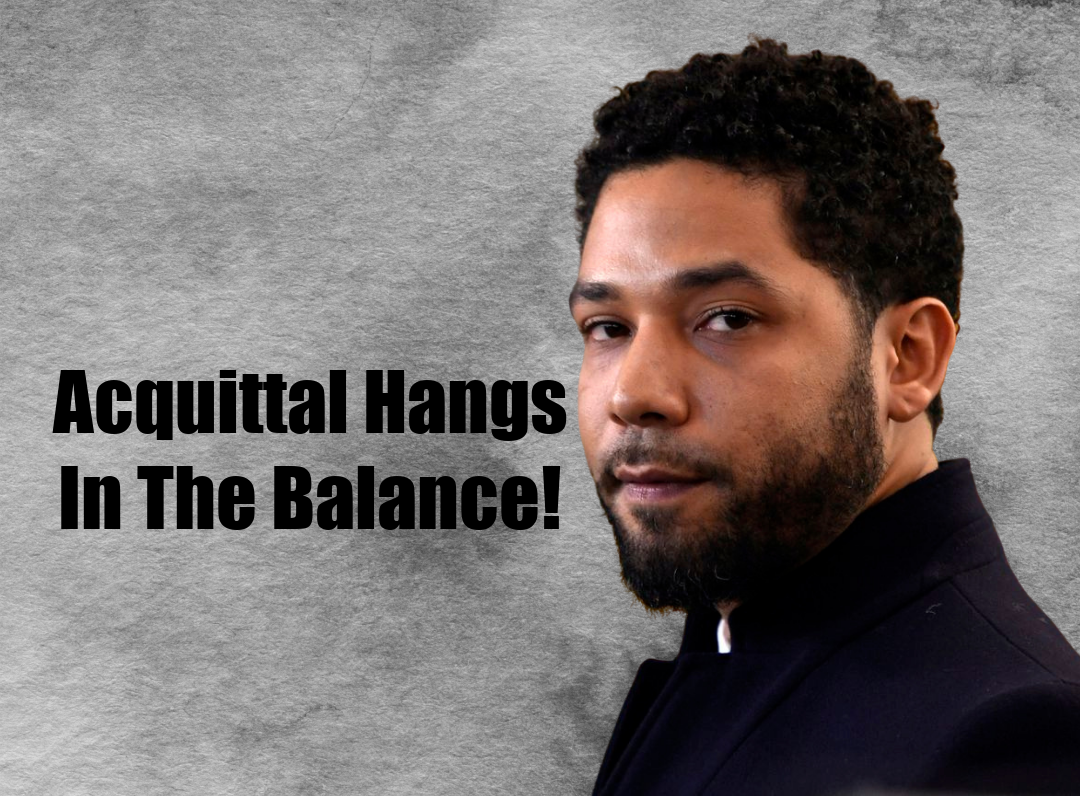 Photos suggest that Jussie Smollett was friends with at least one of the Osundairo brothers. Evidence in these photos over several months proves that the men often hung out together long before this attack. What happened to cause the friendship to take such a bad turn?

TMZ had obtained photos showing Jussie with one of the Osundairo brothers on at least three occasions before the January 29, 2019 attack. However, Jussie claims that on this date he was attacked by Bola Osundairo and Abel Osundairo. One of the photos was taken at the Electric Hotel in Chicago on Jan. 19, 2019, just days before the attack and things seemed to be fine between them. Another photo was from September 28, 2018, in the Chicago hot spot LiqrBox where Bola and Jussie recorded a video together. There is another photo of Jussie and Bola from July 2018 at Joy District Chicago. Bola’s brother, Abel, is absent in all of the photos. According to Jussie’s testimony last week, he admits that to being “weirded out” by Abel the more he got to know both of the Osundairo brothers.

Jussie testified that he and Bola had gotten intimate at a bathhouse. Jussie says that he and Bola have even made out a few times. However, Bola denies having any romantic relationship with Jussie. In the end, the jury will decide who to believe. The jury will have the opportunity to examine every aspect of the men’s interactions. Jussie’s acquittal or conviction ultimately lies in the hands of the jury and who’s story the jury believes. The Osundairo brothers claim that not only was there no relationship but that Smollett made up the whole attack.

Was This A Setup?

Was Smollett’s 2 a.m. attack on January 29, 2019, a hoax? Smollett claims he refused to give Chicago police his cellphone for their investigation because he wanted his privacy. However, Smollett denies the fear the several calls to Abimbola Osundairo would show on his phone. Smollett’s lawyers claim that Chicago police rushed to judgment by charging him with this crime. Smollett’s fate rests in the hands of the jury, who will they believe in the end?