Sister Wives: After Emotional Exchange With Kody, Christine Walks Away In Tears 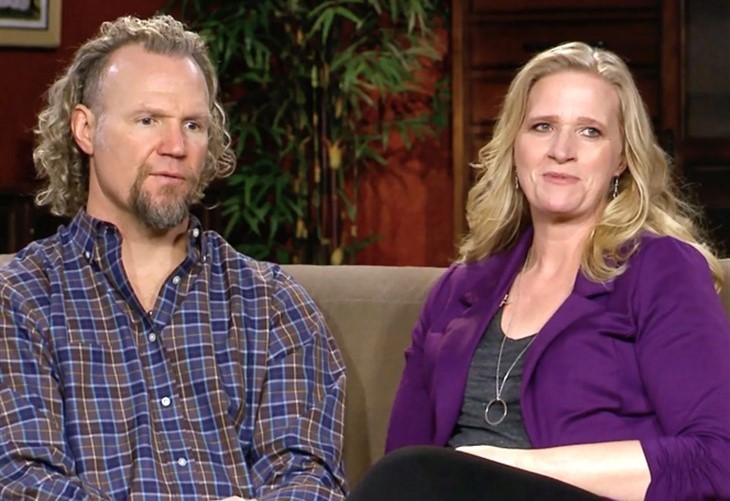 Christine and Kody Brown got into a tense and emotional conversation on the most recent Sister Wives episode.

On the beloved TLC reality show’s most recent episode which aired Sunday, December 5, Christine, 49, and Kody, 52 met up at the Brown family’s Coyote Pass property. Kody then tried, once again, to convince Christine that Arizona was the best fit for the family than Utah.

Fans know that Christine has already made it pretty clear that she wants to return to Utah while Kody has been consistently opposed to the idea. Christine told cameras that because the two have been struggling and, “want different things,” she had no interest in having the conversation with the Sister Wives patriarch.

As the exchange began, Kody mentioned that he has once been “giddy” about moving back to Utah, though that was clearly no longer true. He also confessed that he disregarded Christine’s desires in the couple’s last conversation on the matter, adding that he was “trying to be stoic” but now regrets his behavior.

Publicly, Christine accepted his apology but privately, in confessional, she let on that she didn’t believe, “a word that’s coming out of his mouth.”

Back to the conversation, Kody goes on to say that he’s talked with the other Sister Wives Robyn, 43, Janelle, 52, and Meri, 50, about their take on the move and said that they all three had “mixed emotions.” And though Kody never gave Chrstine any details on the other wives’ positions, it didn’t matter as Christine said that she would return to Utah, “in a heartbeat.”

When Chrstine asked Kody if the move to Utah was “still on the table” Kody shut it down. It wasn’t going to happen. Here is where we see Christine pull further away from Kody, saying, “”I don’t know if I can ride this emotional rollercoaster, okay?”

Though Kody continued trying to convince the Sister Wives alum to stay in Arizona fans already know, as the season is filmed a year in advance, that she made her decision and stuck to it.

Keep up to date on Sister Wives by watching every Sunday at 9 PM Central on TLC and returning here frequently for Sister Wives spoilers, news, and updates.