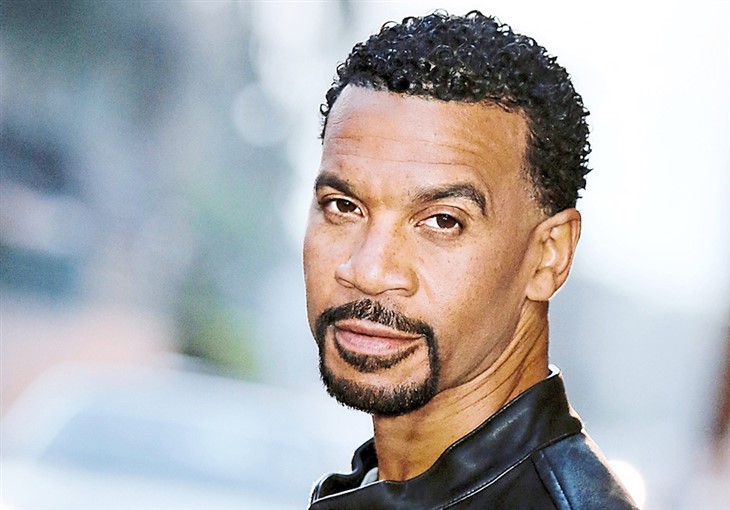 The Bold and the Beautiful spoilers and updates tease that Aaron D. Spears and Dan Martin land roles in a new film called Noble Intention. Spears is known for his role as Justin Barbers while Martin played Lieutenant Bradley Baker on the daytime soap opera.

The upcoming flick is a coming-of-age drama that follows the story of a teenage boy who works the streets to earn money for his mother’s cancer treatment. He’ll realize that it’s not as easy as he expected. His tenacity and ambition help him get by and land him a seat at the big table. Unfortunately, his crew turns against him right away and his life is put at risk. Now, he must choose whether he should save his life or his mom’s.

Eric Forrester (John McCook) was eager to reunite with his wife, Quinn Forrester (Rena Sofer) on The Bold and the Beautiful. But doesn’t he want to join her in the bedroom? Spoilers hint that he’ll tell Quinn a secret that he has kept for so long. What is Eric’s secret and how will it affect their relationship?

B&B Spoilers – The Secret Of The Finnegans

John Finn Finnegan (Tanner Novlan) and his father, Jack Finnegan (Ted King) are keeping secrets from their wives. They have to come clean as soon as possible if they don’t want to jeopardize their marriages.

Finn is withholding information from Steffy Forrester Finnegan (Jacqueline MacInnes Wood) because he doesn’t want his wife to get stressed. He didn’t tell her about his secret communication with his biological mother, Sheila Carter (Kimberlin Brown). The Forrester family has suffered greatly under the hands of Sheila that’s why he doesn’t want Steffy to know about their correspondence. But Steffy is bound to find out about it and it will jeopardize her marriage with Finn.

While Finn tries to protect Steffy, Jack is worried about his lies coming out. It’s been revealed that Jack is Finn’s biological father, which means he cheated with Sheila in the past. Li Finnegan (Naomi Matsuda) doesn’t know it and that’s why Jack is trying to protect his secret.

According to The Bold and the Beautiful spoilers, Sheila uses it as leverage against Jack. She’s calling the shots now and threatens to expose Jack unless he finds a way to let her see her son and grandson. Will Jack come clean and tell Li the truth about his past with Sheila? How will Finn react when he learns the truth?