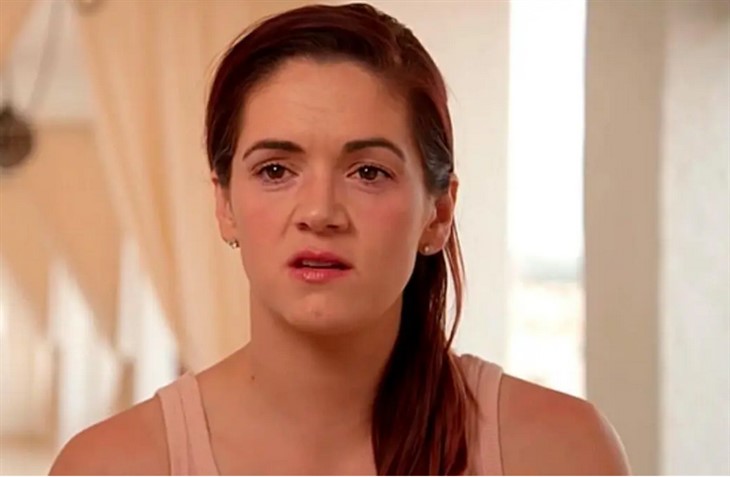 Seeking Sister Wife spoilers reveal that Dannielle Merrifield is ready to update her fans on what she has been doing these days. On the last season of the show, we saw her moving into a new home with her husband, Garrick Merrifield and they were attempting to add a wife to their family. Garrick wanted to have children right away with her and fans of the show felt that he was very sexist. In the end, Dannielle did mention that she did not feel comfortable about being in a plural marriage and she was ready to call it quits. What are they up to now?

Dannielle wanted to share with her fans what she has been doing and she added in a lot of photos this week. On Sunday, she took a picture of herself and she is wearing a black sweater. In another picture, her sons, Solomon and Geremiah are in a picture with her. There were other pictures of her family during the holidays, but one person that we didn’t see was Garrick.

With all of these family photos, there were also some words about what she has been doing. She captioned the photos, “This year brought many changes! Feeling so blessed to have family around me and a new home to live in. I deserve nothing, yet I have so much! Thank you Jesus for your unending love and faithfulness to me!”

Dannielle hasn’t been too active on social media and many of her fans think it is because she and Garrick have split up. In her story, she mentioned that her family helped her to move into her new home and she has been dancing a lot more. She looked incredibly happy in all of her pictures on her Instagram account and her fans love this new side of her.

Even though there are no signs of Garrick, could they be split up for good? Did he fall for the other woman instead? No matter what happened, we are so happy for Dannielle!