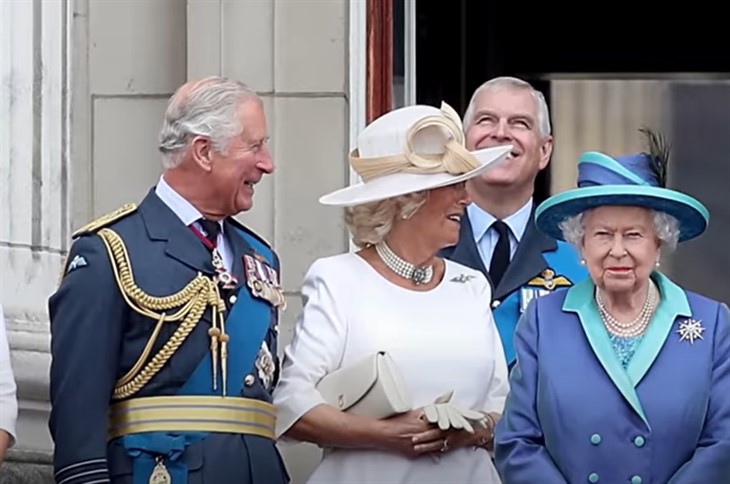 British royal family news shows that the United Kingdom Royal family is one of the wealthiest clans in the world. Their assets total nearly $90 billion, plus they receive bonus money from taxpayers. With that kind of cash the family spends millions annually on travel and clothing, but one of their biggest expenses is something you may be surprised to learn.

The royal family releases an annual report on their spending. This transparency lets the public to see how the royals use the tax dollars given by commoners. It also gives a peek into how they allocate their dollars and on what.

In the 2017 report, approximately $6 million went toward travel expenses. The expenses cover things such as lodging and flights, and since the royals typically fly on private aircraft, the bills add up quickly.

Meghan Markle took some heat from royal fans when she was spotted wearing an $18,000 Givenchy dress during one of her first official royal engagements. Meghan and Kate Middleton both spend close to $1 million on their royal wardrobes in any given year (though Meghan might have cut back now that she and Harry are no longer official members).

Around $30 million annually goes to property maintenance for their many massive properties.

According to GoBankingRates, the royals spend around $24 million each year on property maintenance, which includes keeping up with curb appeal, maintaining common areas, etc.

The royals spend an $4.1 million on utilities each year, plus $2.9 million on housekeeping and hospitality. Those who have seen the royal properties, such as Buckingham Palace and Kensington Palace, know the grounds are immaculate which doesn’t come cheap.

Additionally, $30-million or so was spent on things such as staff and security. In 2017 GoBankingRates reported that the queen’s payroll reached $27 million. More than 1,000 people are employed within the royal family including housekeepers, gardeners, assistants and stylists.

The cost of security for the royal family is not known. But by way of comparison, it’s estimated that at the Cambridge and Sussex weddings in 2011 and 2018, security cost more than $30 million per event. Now figures estimate that it could cost the two US emigres $5 million annually in private security as they are no longer under the royal umbrella.