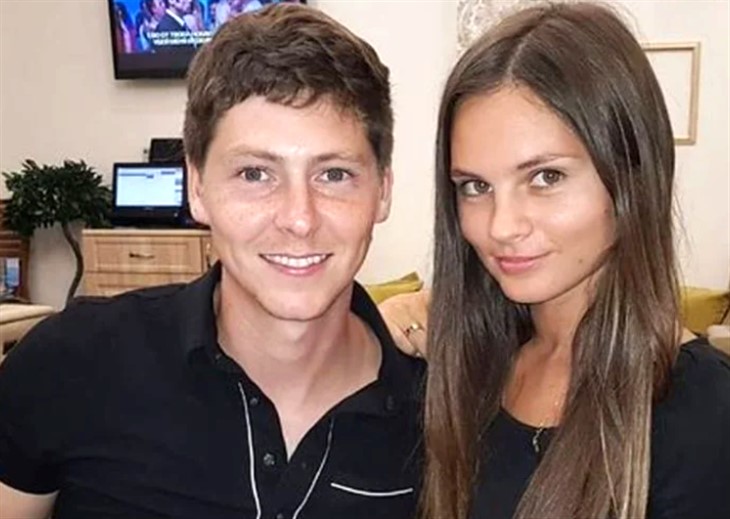 90 Day Fiancé spoilers say that producers of the hit reality television show are perhaps worried that there will be very little interest in the Brandon and Julia storyline thanks to a social media photo that suggests the couple is still very much together. Even though the couple is facing quite the challenge living with Brandon’s parents on the farm, a photo suggests that the couple is still together, despite all the arguments and bickering that have so far taken place during this season of the show. Here’s what you need to know.

According to reports, a photo of Brandon and Julia has surfaced online, giving fans reason to believe that they are not only married but also happily living together. The photo was allegedly taken on New Year’s Eve and shows Brandon and Julia together on New Year’s Eve. It was posted by a friend of Brandon’s and suggests that the two of the might have already gotten married. That’s because the only way Julia could still legally be in the United States beyond the limitations of her 90-day K-1 Visa is if the two tied the knot.

With that said though, it will be interesting to see what happens between Brandon and Julia and his parents for the rest of the season. As many fans already know, Brandon’s mother went as far as to schedule a gynecology appointment for Julia before she even made it to the U.S. and even forced the two of them to sleep in separate bedrooms.

If that weren’t enough, Betty is also adamant about having Julia go on birth control, which is something the brunette beauty is vehemently against. Betty is doing everything she can from making sure that the two of them don’t get intimate.

While there’s a good chance that the producers will look to tweak some of the footage for the last few episodes of the season, so far TLC has not made any comments about the matter. We will definitely update you with all of the latest details as they come in.

Be sure to catch up on everything happening with 90 Day Fiance news right now. Come back here often for all the latest 90 Day Fiancé spoilers, news, and updates.