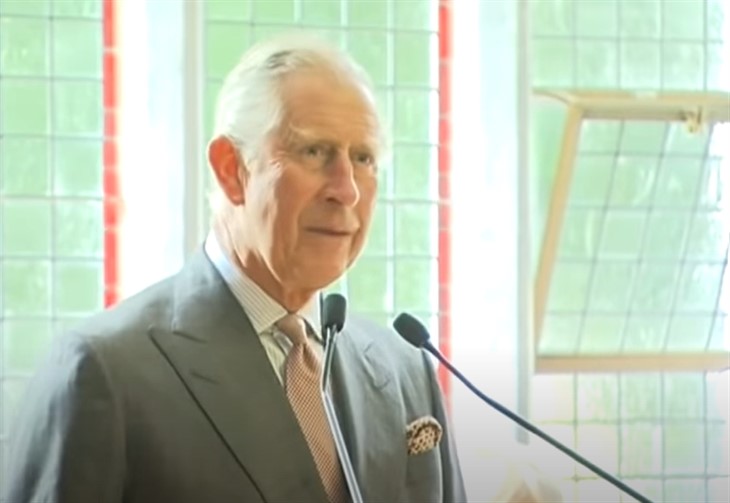 British Royal family news if there’s one thing that Prince Charles does the best, it’s getting people to support him in his campaign to make this world a much better place to live in. In fact, the future King of England has recently gone on the record to say that the “dam has burst” on his environmental campaign, as many people from all walks of life are coming to him in the hopes that they can work with Charles on pressing climate issues. Here’s what you need to know.

Prince Charles Is Enjoying Early Success of His Environmental Campaign

Prince Charles has made it no secret that climate change is a topic that he is very passionate about, as he has spent a lot of time trying to get companies on board with his campaign to help tackle serious environmental issues. Well, it seems like the tide has turned as companies are now lining up to work with him. Charles made his comments during the virtual Atlantic Council Global Energy forum after the launch of his Terra Carta plan last week.

Speaking during the conference, he said, “I have spent very nearly 40 years of my life on trying to encourage corporate social and environmental responsibility. It has been an uphill struggle. And now suddenly, the dam has burst and I find myself approached by all sorts of people wanting to work with us on these matters.”

British Royal News – Prince Charles Wants To Save The Planet

Prince Charles has also launched the Terra Carta, or Earth Charter, which he hopes will become the ‘Magna Carta’ of politics. He says that it is his goal to help encourage companies to make a commitment to put the planet first.

He said, “The private sector is a major part of the solution and the energy sector is the solution when you think about it. There’s no time left to wait. When you think about it we have forgotten the order of nature and the limits it imposes on us – we have engineered the damage we see now. We have failed to address the hugely negative externalities of our economic model.”

So far Buckingham Palace has not made any additional comments about the matter, but Charles says that he wants to make his campaign a priority for him this year.