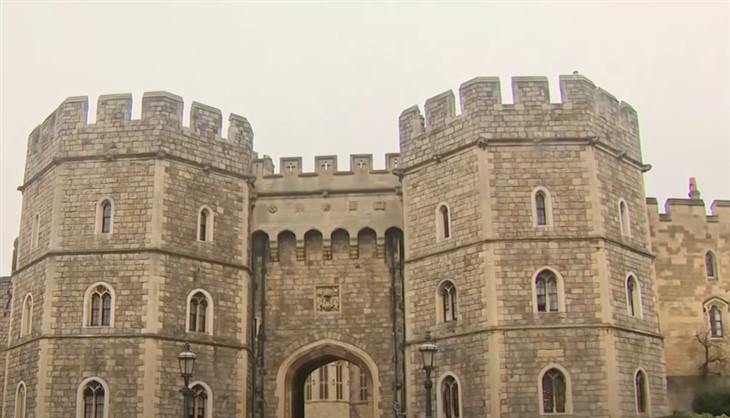 Royal Family news came at Christmas this year, and it seems that an intruder possibly wished to harm someone. Armed with a weapon, possibly, he even had Queen Elizabeth in mind! The incident went down on Christmas Day at Windsor Castle. On the same day, the Queen gave a speech and she mentioned how her late husband Prince Phillip would have liked them to enjoy the season.

Why Are There Royal Family Intrusions In 2021?

This year, Prince Phillip passed away just a short time before he would have turned 100 years old. Actually, apart from the very public announcement of his death, people were puzzled over why the courts would seal the contents of his will for 90 years. Some folks wondered if he took the opportunity to dish out some cold revenge in his will. Meanwhile, others added to a conspiracy theory that the family became part of a sinister plot by the New World Order.

Other Royal Family news that might have ignited a lot of passions against the family revolved around Meghan Markle. Initially thrilled that Meghan married Prince Harry, fans soon became disgruntled as rumors surfaced that the Queen was to blame for their split from the family. Then, Prince Andrew became embroiled in embarrassing accusations for his association with Jeffrey Epstein. Actually, almost innumerable reasons exist as to why someone might intrude on the castle. In fact, several intrusions took place close to the Queen this year.

The US Sun reported that the Windsor intruder was apparently armed this Christmas. According to the outlet, “Her Majesty was inside with other royals before her tribute to late hubby Philip was broadcast to the nation in her emotional Christmas Day message.” They cited a police statement that revealed the intruder, who was carrying “an offensive weapon” was detained “within moments of him entering the grounds.” 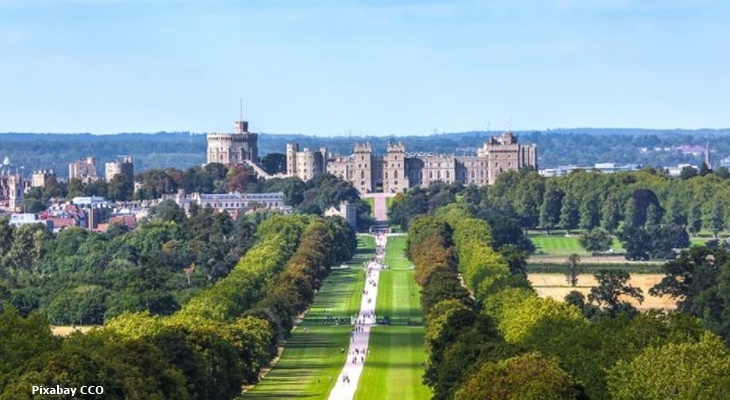 The news about the Royal Family didn’t explain what the intruder carried that is deemed to be an offensive weapon. However, The Sun reported that a source said that he was armed with “a crossbow.” They also added, “the intruder may have used a rope ladder to climb over a spiked fence off the Long Walk.” Perhaps the Queen wasn’t a target of violence, but the news that she would be there was widely publicized in the media. Apparently, the intruder was a teenager from Southhampton, 60 miles away from the castle.

The same outlet carried a story about a Royal Family intrusion in April when a woman convinced security that she had every right to wander around the official residence of Prince Andrew. More alarming was the report in May, that a man and a woman intruded on the Windsor property. At the time, the newly widowed Queen was prone to walking her dogs at the Royal Lodge where the incident took place.

Be sure to catch up on everything happening with Queen Elizabeth right now. Come back here often for more news and updates about the Royal family.