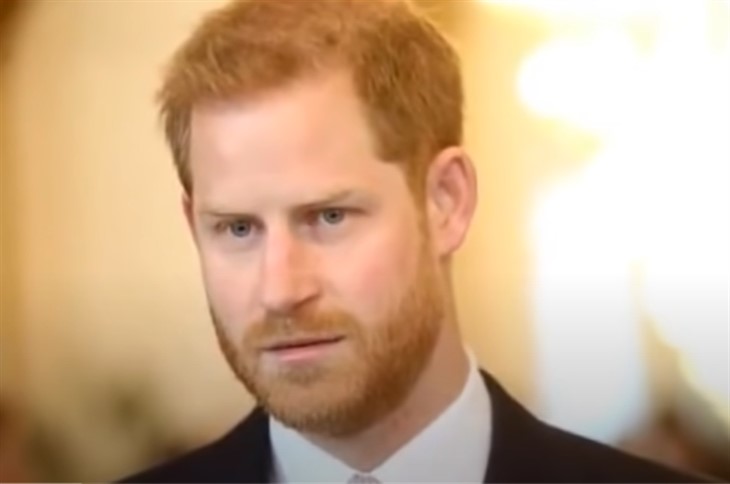 British royal family news reveals that People has a brand new royals edition issue coming out on June 11. Inside there are tons of big reveals, juicy tidbits and intriguing news to ponder, all about the British Royal Family.

Keep reading to discover some of the fun content you can find between the covers of this latest royals family issue.

People Has A New Royal Edition

According to the outlet, the new issue takes a look at just how the late Princess Diana changed the monarchy while she was married to Prince Charles. For good measure, there is also a look at royal PDA (or rather the lack of it), and former First Lady Michelle Obama shares her experience of meeting Queen Elizabeth. There’s even a cocktail recipe inside!

Did you know that Princess Diana was still a teenager when she became engaged to Prince Charles? People look at Diana as a young bride-to-be, and how the woman known as “Shy Di” was really anything but.

In terms of being a mom, Princess Diana forged her own trial with Prince William and Prince Harry. She strayed from protocol by giving birth in a hospital and by taking her sons on homeless shelter visits.

Prince Harry told People in 2016 that he is proud to be following in his mother’s footsteps by doing things his own way. Five years have passed and he has gone on to prove that assertion in the strongest of ways.

For instance, he abandoned the royal family so that he and his wife Meghan Markle could revel in “financial freedom.” This entailed moving to California and spending a lot of time trashing his family in public.

Prince Harry Is Trashing the Royals

“I know I’ve got a lot of my mother in me,” he said at the time, “I am going to do a lot of things that she would probably do.”

When it comes to royal PDA, “Contrary to popular belief, there is no etiquette rule or mandate that the royals must follow when it comes to showing public displays of affection — and the PDA they do show is simply a matter of personal preference,” according to etiquette expert Myka Meier.

She added, “It’s important to remember that senior royals are considered ‘working royals,’ and while at work, they tend to practice professional behavior to show respect.”