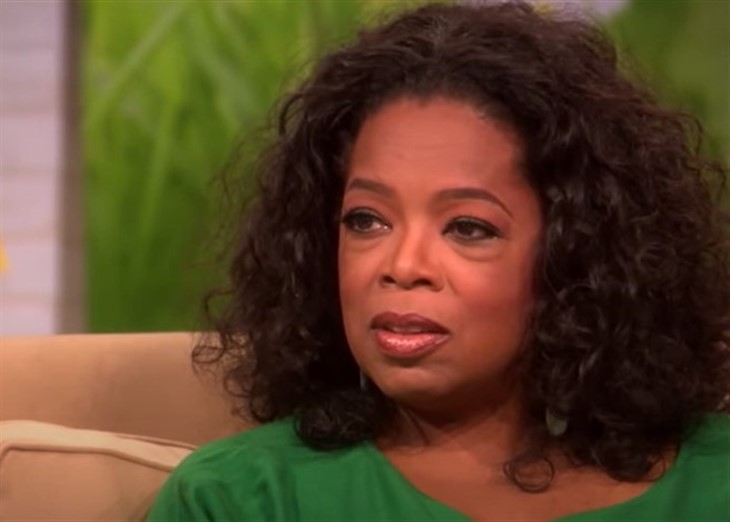 British royal family news shows that Trevor Phillips thinks Oprah Winfrey was wrong about not asking Prince Harry, Duke of Sussex and Meghan Markle about the prince’s racist behavior when they began complaining of others.

Since the March 7 interview in which they both accused his family of racism, the monarchy has been looked to for answers about these claims. A formal palace statement said that the matters would be handled internally and yesterday Harry’s brother Prince William strongly denied that the family is racist.

Royal Family News – What happens Next In The Monarchy?

Harry and Meghan alleged that she was mistreated while living in the palace and still considered to be a working member of the royal family.

But nothing was said by Oprah, Harry or Meghan about the time in 2005 when Harry thought it wise to dress up in a Nazi uniform, complete with swastika armband, for a party. His decision was roundly condemned by the public, politicians and Jewish human rights organizations.

After the public outrage caused by the pictures of Harry cavorting around having fun in his “costume” an apology was issued—not from Harry but on behalf of Harry for his, “poor choice of costume.”

That was not the only time Harry behaved inappropriately. In 2006 he was recorded calling an Asian army colleague a ‘P**i’ – and the video was published three years later. This time the prince himself deigned to apologize for harm he may have brought about.

Charles Moore, former editor of the Daily Telegraph, wrote his opinion on the Oprah interview in The Spectator.

He referred to this comment by a fellow editor: “It would’ve been a big positive for them to talk candidly about how they got past that history, and possibly an injunction for people to be generous,” by saying, “Yes, Harry could have helped young white men trying to tiptoe through this minefield.”

Meghan said in the Oprah interview that Harry told her of stories that the royal family had expressed ‘concerns’ about the color of her baby´s Archie’s skin.

But an emotional Prince William yesterday refuted those stories and said of Harry and Meghan’s racism claims, “We’re very much not a racist family.”

The Duke of Cambridge is the first royal to personally speak to the allegation. It came during his first royal engagement since the Oprah interview. He added that he has not spoken to his brother since it came out but, “will do.”