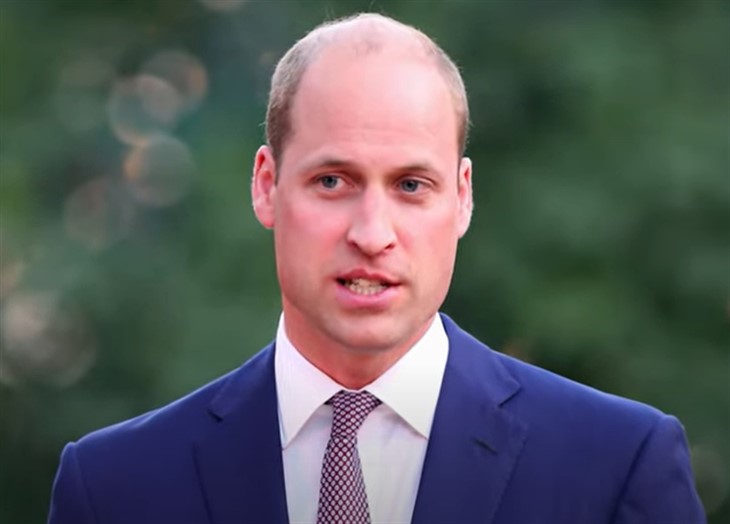 British royal family news reveals that Prince William, Duke of Cambridge has issued his own thoughts about his brother Prince Harry and Meghan Markle’s bombshell interview with Oprah Winfrey.

On Sunday night the pair cried foul on his family and managed to tie up and drag her family along for the ride, too.

This week the queen issued an official statement kindly agreeing to disagree with the Markle’s and their “recollections” of privileged and pampered palace life.

On Thursday William denied that Britain’s royal family is racist in his first public comments about the interview.
“We’re very much not a racist family,” William said in response to questions from the media as he visited a school in east London with his wife Kate, the Duchess of Cambridge.

When asked William said he hadn’t spoken to his brother yet, “but I plan to.”

The interview aired in the United States on Sunday and in the United Kingdom on Monday and Oprah was among the biggest winners, climbing back into the headlines with a ratings bonanza.

Harry and Meghan told Oprah, without great specificity, about their time living as royals in the UK and lobbed multiple bombs at the royals as being behind their boastful claim at the time that they were leaving for “financial freedom.”

Meghan told Oprah that Harry told her that royal insiders had “concerns” about how dark the skin of their children might be.

The couple declined at the time to name the individual who made the alleged comments, but Winfrey later said that Harry said it was neither Queen Elizabeth II, his grandmother, nor her husband, Prince Philip.

On Tuesday Buckingham Palace issued a rare statement addressing the interview and said the family were “saddened” to learn the extent of the challenges faced by the couple.

“The issues raised, particularly that of race, are concerning,” the statement said. “While some recollections may vary, they are taken very seriously and will be addressed by the family privately.”

Prince Charles continued with royal engagements following the interview, declining to comment on his son’s accusations as he visited a Covid-19 vaccination clinic in London on Tuesday.

Royal commentator Daisy McAndrew told NBC’s Today show that there may be some, “unspoken messages” behind the public engagements.

Of William and Kate’s visit to a school in London early Thursday, she said, “There’s a contrast there that this young couple are out doing what they’re meant to be doing as working royals.”

“I think there are some unspoken messages,” McAndrew added. “That’s not what Harry and Meghan are now doing but that is what they signed up to do.”

90 Day Fiancé Spoilers: Viewers Ask If It is ETHICAL for TLC To Film Stephanie Davison