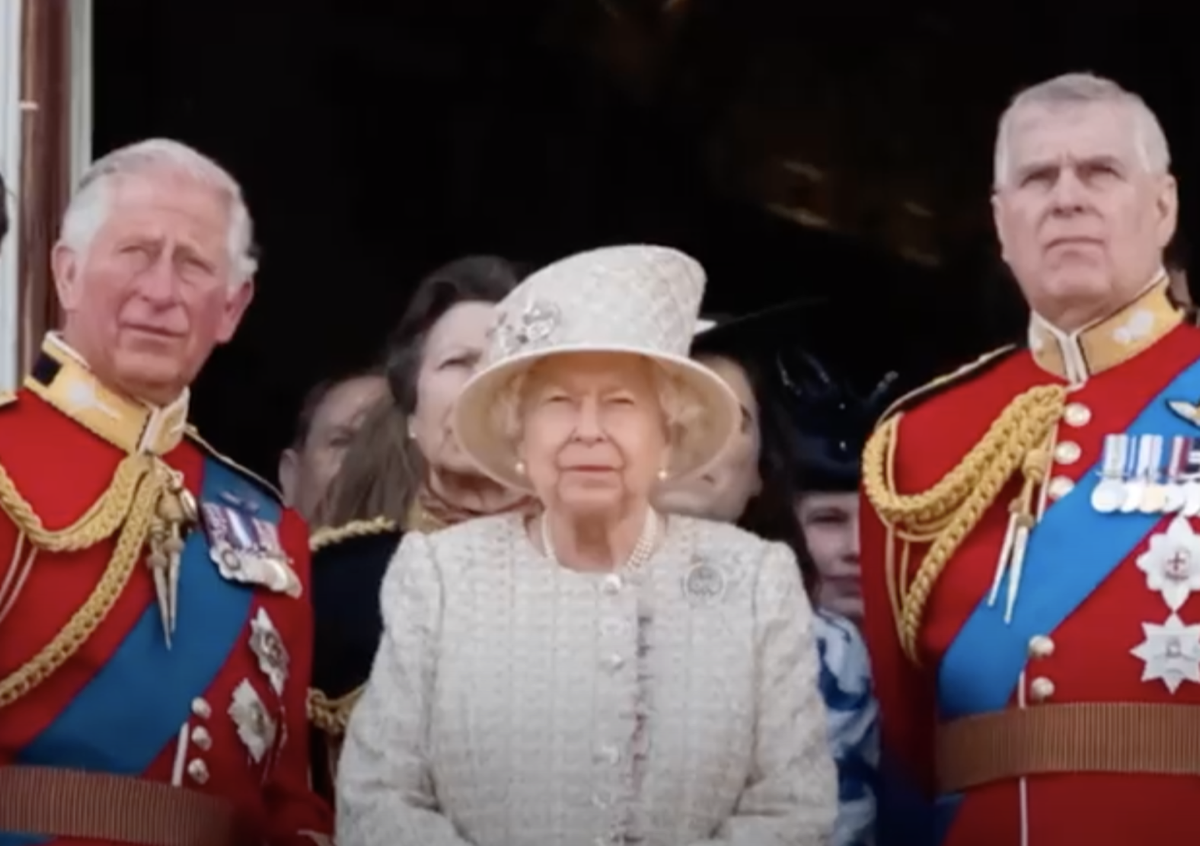 British royal family news divulges that Clive Irving, author of The Last Queen: Elizabeth II’s Seventy Year Battle to Save the House of Windsor, thinks today’s monarchy lacks “mystery” and is filled with “freeloading” royals. Yes, but what does he really think?

Apparently he has no qualms speaking his mind about the royals and he used data from a YouGov poll to back up his assertions.

Irving told Australia’s Today Extra that the Royal Family is not about one person even though the Queen came out as the most popular royal in the poll he referenced. According to him, the monarchy risks irrelevancy at this point in time and said, “While the whole opera of the royal family is a great attraction, it’s outlived its time in terms of its grander purpose.”

Irving then called out Prince Harry and Meghan Markle, in a good way, for Megxit, saying the Royal Family tree needs a, “great trimming-down.”

Of the non-freeloading royals he said, “They represent the 21st century. They couldn’t be themselves inside the cage.” In December he praised the couple saying they, “live in the present world” and claimed they refused to be, “pieces of royal furniture.”

Royal Family News: The Monarchy is a Great Expense for the UK

His praise for the Markle’s was exceed only by his praise for Her Majesty. He told Express.co.uk that she has “exceptional” ability to rule, but questioned whether the monarchy will survive under the rule of Prince Charles and Prince William.

He points to current sentiment that, “younger Britons don’t find the monarchy relevant … What is salient to this attitude is the impression that the Windsors are too many, too many freeloaders and palace dwellers.”

Royal Family News: Should the Monarchy be Abolished?

Graham Smith, CEO of Republic, has also suggested that Charles and William do not have the kind of support the Queen enjoys that will be necessary to carry on the monarchy.

“It might be an idea for William to take a leaf out of his brother’s book and walk away, for Prince William to call this whole thing off,” he declared. “I am not sure William or Charles are going to carry the support that the Queen has. I do not know if they are going to want to do the job in the way the Queen has.”