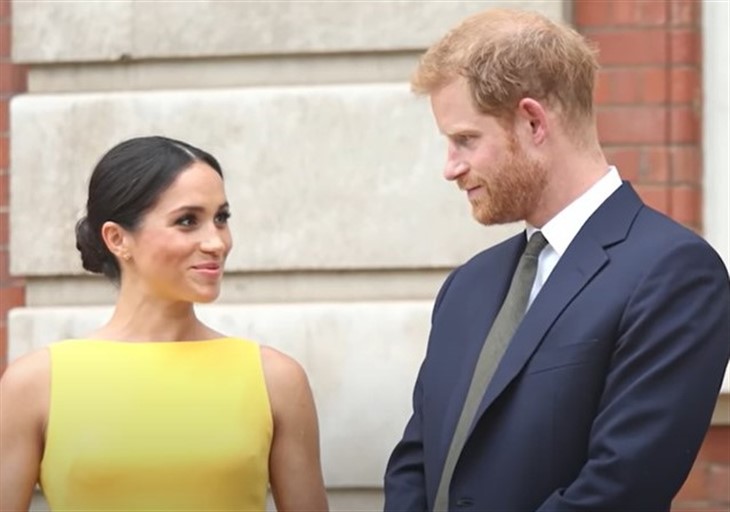 British royal family news divulges that one royal watcher believes that Prince Harry, Duke of Sussex and Meghan Markle’s brand won’t succeed if they don’t stick close to what the royal family is known for.

According to the Express, royal expert Patrick Jephson, who was Princess Diana’s former chief of staff, thinks that Archewell is doomed to failure if they get too far past the royal model of, “personal sacrifice and public service.”

Harry and Meghan are living very large in a $14million Cali mansion and it’s hard to argue that their current lifestyle mirrors, “personal sacrifice and public service.”

He claims that the pair face an, “evolving brand issue,” with Archewell. He spoke during a virtual conference on personal brands organized by a US-based public affairs agency and said, “If it departs very much from that great tradition of personal sacrifice and public service that defines the monarchy brand then I don’t believe it will succeed.”

He went on to say, “One could argue that, at it’s best, membership of the Royal Family gives you access to the most extraordinary and powerful brand in the world.”

That may be true, but it is one that the couple denounced as deficient.

Royal Family News – What is Next For Archewell?

Royal biographer Robert Lacey echoed Patrick’s sentiments in an interview with Elle.com and went on to speak about the relationship between the Duke of Sussex and the Duke of Cambridge.

Royal Family News – Will There Be A Princely Reckoning?

He thinks there will be a reconciliation between the brothers in 2021 but claimed the relationship is, “never going to be the same.”

“I expect that is the long-term solution here: Duty in the form of William and Kate will take over the situation, and Harry and his love will enjoy the freedom of America and, I hope, obviously there will be some sort of reconciliation.”

He added that the brother’s, “history and texture,” would be intact, and said they each learned a different lesson from their parent’s marriage breakdown. He said the Duke of Cambridge found strength in his royal duty: “At least he had this duty, this responsibility to be King, the future monarch, and he had to live up to that.”

Prince Harry, “took a different lesson,” and that the Duke was going to, “go for love…unapologetically.”

Royal Family News: Meghan Markle Blames Queen Elizabeth For Her Having To do a…