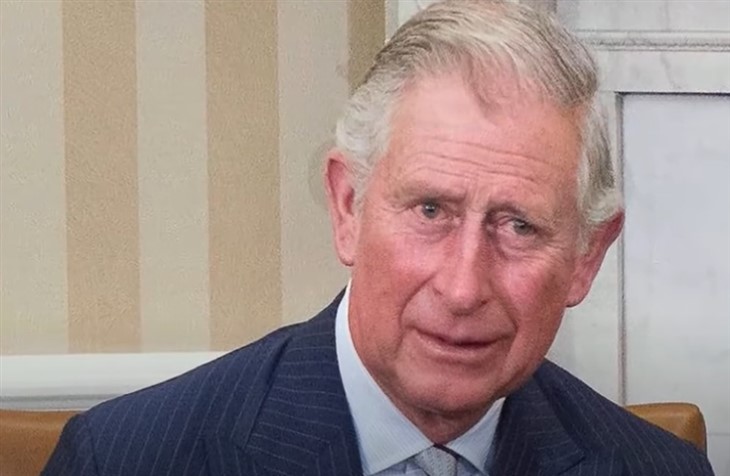 British Royal family news reveals is there any way they can skip the line? There’s a new poll that suggests the UK doesn’t want to see Prince Charles as the next King of England. As a matter of fact, the Prince of Wales just a few decades ago when it was revealed that he was having an affair with Camilla Parker Bowles behind his wife Princess Diana’s back. Here’s what you need to know.

Unfortunately for Prince Charles, he’s just not as popular as his mother Queen Elizabeth and he might never be. According to the Daily Beast, a new poll suggests only 47 percent of Britons wants to see the crown skipped by a generation and see it go directly to Prince William instead of his father Charles. Only 27 percent want Prince Charles to be King of England while the remaining percent said they don’t know who should be the next ruler of the monarchy. Either way, that doesn’t say much about their confidence in Prince Charles, who has been waiting for the job his entire life.

It’s also interesting to note that of those polled who are among the 18 to 24 year olds, 23 percent say they prefer Prince Harry over Prince William. The same poll also suggests that Prince Harry and Meghan Markle’s ruthless interview with Oprah Winfrey might have done some significant damage to the monarchy. Or at least, that’s what 51 percent of the population believes.

What’s Next For Prince Charles?

Regardless of what the public wants, Prince Charles will have the job. Graham Smith, CEO of anti-monarchy group Republic, told the Mirror: “No matter what the polls say Charles will be king.”

Of course, Prince Charles has not made any comments about the poll, but it’s doubtful that he will. For now, he is most concerned about supporting his mother Queen Elizabeth, as the entire royal family is grieving the passing of Prince Philip, who died at the age of 99 last week. We will update you with all of the latest details of his funeral as they come in.