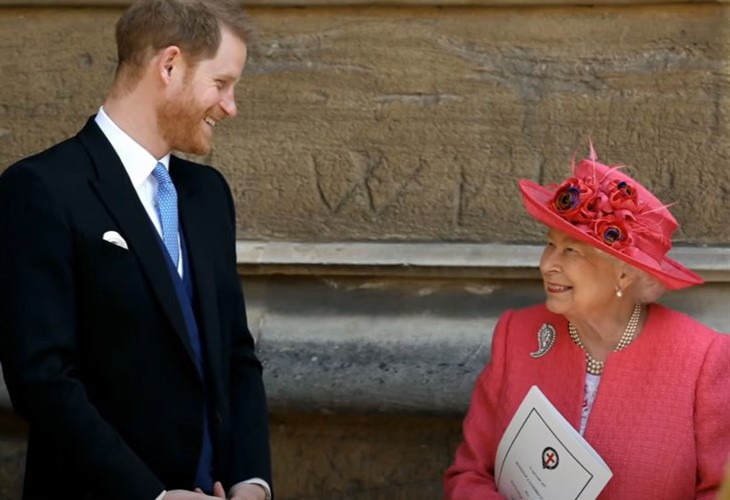 British royal family news shows that the rumor mill is on fire with speculation about what Queen Elizabeth has to say to unruly non-royal Prince Harry. Is she pleading with the runaway court jester to come home to the family he deserted?

One media outlet is making that claim but is it fact or fiction? Let’s unpack what we know.

Royal Family News – Does Queen Elizabeth Want Prince Harry Back In The UK?

OK! Reports that Queen Elizabeth wants Prince Harry, Meghan Markle and their children to come for a visit. She is bound to be feeling nostalgic after losing her husband Prince Philip in April. “Her Majesty’s been sending messages to appeal to Harry’s better nature, and she’s also desperate to make peace with Meghan,” the source reportedly spilled. Also, Insider claimed that the queen asked Kate Middleton the Duchess of Cambridge to contact Meghan.

Royal Family News – Will Kate Do What The Queen Wants?

“Kate and Meghan exchanged a few emails, and there’s been a warming trend,” the source said. The fact is that Her Majesty is 95-years old and her husband was 99 when he passed. According to the source, she, “knows time is of the essence.” The magazine claims that there are rumors about the queen perhaps not being long for this earth.

“There’s concern her reign could be nearing the end,” the insider said adding that she’s “hopeful” Harry will spend the holidays in the UK. “She wants Meghan to feel welcome to join too, and not stay behind [in the states] with the children. Seeing Harry with his growing family would bring her so much joy.”

It’s not hard to imagine that Queen Elizabeth would love to see her grandson and great grandchildren for the holidays. After all she is a grandmother and has yet to meet Lili the child supposedly named after her.

Harry crowed that he named his three month old daughter after his grandmother who is named Elizabeth yet she will not be called Elizabeth, Liz or even Lizzie. It’s this kind of nonsense that has earned Harry scorn for trashing his family and then making lame amends that frankly are full of bologna and little else.