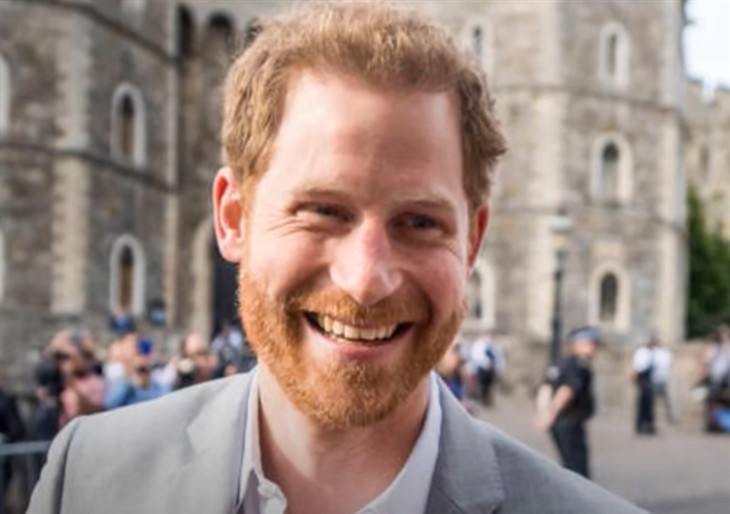 British Royal family news reveals Prince Harry, 37, joined his family for the first time since his exit from the royal family on a project that pays tribute to the Duke of Edinburgh’s decades of life and service to the country, the world, and to his family.

Harry remembered his grandfather’s dry humor and his attention to people’s needs in the television program.

Prince Philip died at the age of 99, a few weeks shy of his 100th birthday. According to his death certificate, he passed away as a result of old age.

Harry’s segment was filmed in California, separate from the other members of the royal family. Amongst those featured in the television special were his father Prince Charles and his brother Prince William, in clips that dropped ahead of the hour-long BBC broadcast.

He added: “Going off to Afghanistan he was very matter of fact and just said, ‘Make sure you come back alive’.

“He was very much a listener. He sort of set the scene for you to be able to share as much as you wanted to share but he would never probe.”

Harry, who lost his military titles as part of his exit deal as a working royal, spent ten years in the army, rising to the ranks of Captain.

A few days after Philip died on April 9, he issued a personal statement calling him the “master of barbecue” and remembered him as someone who would always want to “get on with it”.

Prince Philip: The Royal Family Remembers was originally planned as a special way to mark his milestone 100th birthday. Unfortunately, he died 62 days before rounding it up a full century.

Documentary-makers have this year been inside the Buckingham Palace picturing the Duke’s study, private office and library, exactly as they were during his seven decades at the heart of the Royal Family.

The Queen will reportedly not appear in the production but she gave permission to use footage from her private cine-film collection.

Clips show Prince Philip with his children in a rowing boat and larking about in the Scottish Highlands. More than a dozen members of the family and former staff pay tribute to him.

To Harry, Prince Philip’s duties to his family, and especially the Queen, is incomparable. “From my grandmother’s perspective, to have someone like that on your shoulder for 73 years of marriage — it doesn’t get better than that.”

Other members of the royal family who joined in the television tribute are Prince Andrew, who had been in hiding at Balmoral Castle for quite some time, Princess Eugenie, the Queen’s youngest child Prince Edward and his daughter Lady Louise, who is known to share in Prince Philip’s love of carriage racing.