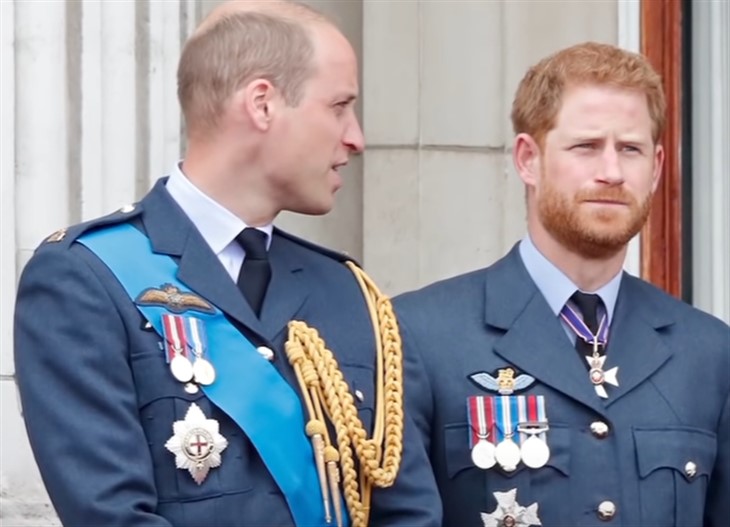 British royal family news reveals that a lavish design original, one of the royal family’s most opulent if not controversial gowns, will go on display at Kensington Palace for the first time in more than 25 years. The dress is the wedding gown of the late Diana, Princess of Wales.

Her sons the Duke of Cambridge and the Duke of Sussex have agreed to lend the silk taffeta bridal gown to Historic Royal Palaces for a temporary exhibition, Royal Style In The Making. The show opens in the princess’s former London home on June 3.

The gown was designed by David and Elizabeth Emanuel for Lady Diana Spencer’s wedding to the Prince of Wales in 1981. The Emanuels’ did business with the likes of Bianca Jagger and the Duchess of Kent.

They had free rein in designing the frock that had a 25ft (7.6m) sequin-encrusted train, the longest in royal history.

Royal Family News: Meghan Markle Is Pleased Now That Prince Harry Is Back At Home in California

The Palace dictated only a need for discretion and Diana tried on a series of sample dresses including Twenties-style gowns to bouffant petticoats to get an idea of what she liked.

She chose a sample with a big skirt, tiny waist, and frilly sleeves and shoulders.

The Emanuels’ fittings with Diana led to a sketch that was turned into a pattern, then cut out in calico to make a mock-up of the dress.

But the regular fittings were reportedly complicated by Diana’s persistent weight loss.

At her first session with the design team in January 1981, her waist measured 29 in. but it kept shrinking until the day of the wedding it was a mere 23.5 inches and there had to be at least 15 fittings to accommodate the changes.

The body of the dress was luxurious ivory silk taffeta, and the trim on the bodice, sleeves, and edges of the skirt was lace. Overall there were 10,000 pearls and mother-of-pearl sequins adorning the confection.

A bow was situated at the collar, an accent echoed with bows and lace at the ends of the sleeves. Underneath it all Diana wore a huge petticoat shaped with more than 90 meters of tulle.

It was said to be tremendously heavy but the dress was almost as gorgeous as she was that day.