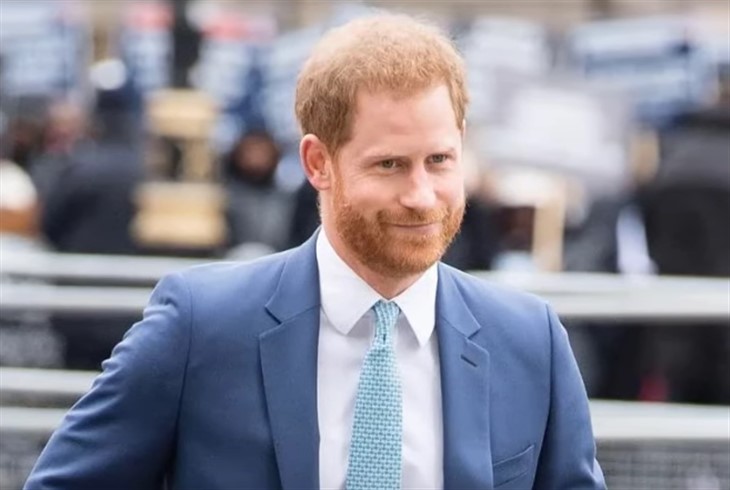 She allegedly gives him advice when he needs it and they have reportedly developed a deep bond, all of this according to The Mail on Sunday.

What Happens While Harry Is In The UK?

One of Doria’s close friends told The Mail on Sunday that Hollywood Harry sees her as the Queen. They said, “Prince Harry in particular turns to her for advice. She is like the Queen – she never complains and never explains.” And as an added bonus she has no titles she can snatch back from Harry.

The insider added, “She’s laid-back, and people see her nose ring and dreadlocks which are cool – but make no mistake, she has a core of steel. Underestimate her at your peril.”

Prince Harry Relies On His MIL

How interesting. Doria has been described as steel and Meghan Markle her daughter has been called Tungstun by Prince Charles.

They added, “Meghan has always trusted her completely but she has become a rock to Harry who, of course, lost his own mother so young. Doria has a great warmth.”

“She’s a brilliant cook and is very motherly, but she isn’t someone who seeks attention, and for Harry her discretion and silence mean the world,” the friend noted. Well that’s odd, both Harry and Meghan have done nothing but seek attention so they definitely don’t have that in common with discreet Doria.

Prince Harry Is Now Back In The UK

It’s all well and good for Harry to be enthralled with Doria Ragland. But does Doria know how he treats his own grandmother, the one she reminds him so much of? Harry has repeatedly dragged Queen Elizabeth, including saying she has mismanaged the Commonwealth and questioned her parenting ability.

Both Harry and Meghan have trash talked the queen on podcasts and to Oprah Winfrey. They have aired the royal family’s dirty laundry and ranted about their perceived mistreatment. None of this should be music to Doria’s ears. To be told that Harry sees her as he sees his grandmother should be akin to getting a speeding ticket—an unpleasant event. Who in the world would want to be trashed on a public stage, and their mothering skills called into doubt? Run Doria, as fast as you can from the toxicity.