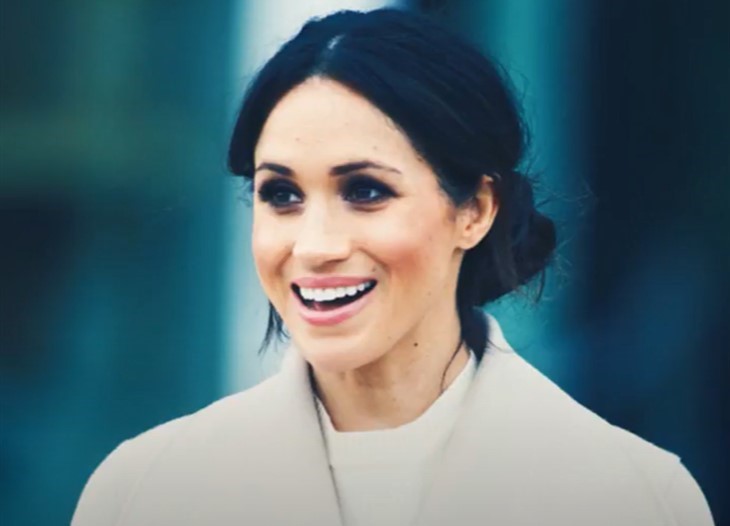 British royal family news reveals that Meghan Markle, Duchess of Sussex might actually have to work for her paycheck now that she’s signed a deal with Procter & Gamble. Gone are the days when she could just rely on “woke words” to get her by according to a royal expert.

This week Meghan and Prince Harry announced they have partnered with Procter & Gamble to spread the word about, “gender equality, more inclusive online spaces and resilience and impact through sport.”

The goal is to, “build more compassionate communities,” and bring about a “just future for women and girls.”

Royal Family News – The Markle’s Want To Reinvent The World

Royal expert Angela Levin told The Sun, “What they are doing is taking on a huge amount of responsibility. I don’t mean actually the work but you’ve got to give back – for the money you earn you have to give back something.”

That isn’t true so far with the Markle’s however. Last year they boasted as well about signing huge deals with Spotify and Netflix, and they have done nothing to date for either company.

“You’ve got to be able to do things, not say what will be done or how they will be helping and not actually do the practical stuff.”

Of note, the alliance has raised question marks because of past accusations that the company uses child and forced labor, animal testing, and price-fixing.

Best of all, there is a video of Meghan dissing P&G for its history of sexism.

Royal Family News: Harry Has Ditched His Accent, Desperate To Fit In and Be Likedhttps://t.co/nEB92Di3vM

Video has surfaced of Meghan demanding that P&G change what she termed a “very sexist” dish soap ad. She was all 11 years old and already signaling her future wokeness. It seems odd that P&G would hire her, someone who has trashed them, but then again maybe they didn’t know there was a snake in their midst.

At any rate in 2021 the Markle’s are now fully on board with the company Meghan ripped, and this should surprise no one, there is a paycheck involved. They stated, “Archewell Foundation believes that with community, and through compassionate service to others, we can unleash systemic cultural change.”