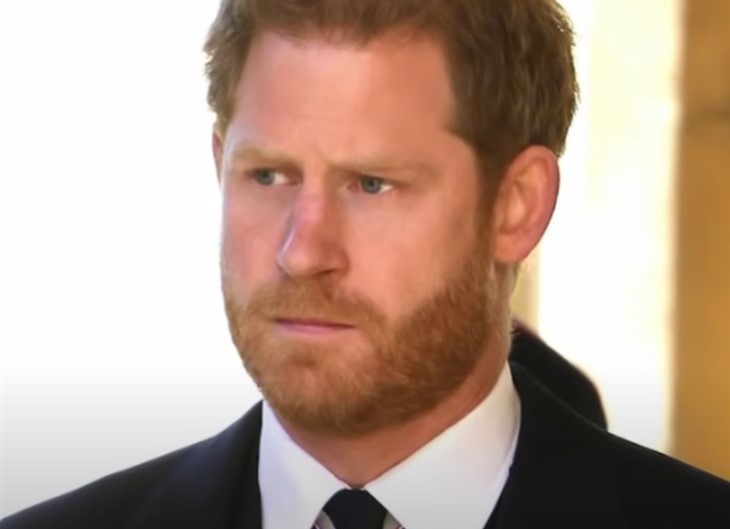 British royal family news reveals that Prince Harry is trash-talking his dad in public again. If karma is a thing Harry will one day discover he’s a bewildered middle-aged dad with no clue why his kids ridicule him constantly. In public. Without remorse.

As if trashing Prince Charles to Oprah Winfrey and thereby the world wasn’t enough, he’s again complaining about Charles’ parenting skills and clacking about how much smarter he is with his own 2-year-old son, Archie.

Charles was not a perfect parent because no parent is. But does he deserve Harry’s incessant public dragging? Harry’s diatribes speak volumes–about himself. On Thursday the full-of-himself parent who has been a dad for a whopping two years went on Dax Shepard’s “Armchair Expert” podcast.

He proclaimed of his elite childhood in the palace, “Isn’t life about breaking the cycle. There’s no blame. I don’t think anyone should be pointing the finger and blaming anyone. Certainly, when it comes to parenting if I’ve experienced some form of pain and suffering because of the pain and suffering that perhaps my father or parents suffered. I’m gonna make sure I break that cycle so that I don’t pass it on.”

Don’t let the martyrdom fool you, Harry was full-on accusing his dad of causing him, “pain and suffering.” The best advice at this point is for Harry to work through his unresolved issues in private, not cry on the shoulder of every host who gives him airtime.

Harry nattered on as if he is suddenly a research scientist saying, “a lot of genetic pain and suffering gets passed on anyway. As parents, we should try and make sure we’re doing the most we can. Like, ‘That happened to me. I’m gonna make sure that doesn’t happen to you.’”

Again, within his victimhood speech, he solidly aims the blame gun at Charles and pulls the trigger when he vows to not let what happened to him happen to his kids. Harry’s ongoing imbecilic baby talk is embarrassing at this point.

Harry wasn’t content to blast his dad a couple of times, he went for the jugular noting that life has been “hard” for Harry but his own “awareness” of his father’s life makes him the better parent.

Royal Family News: Prince Harry And Meghan Markle Are Getting The Discovery Plus Treatment @SoapOperaSpy https://t.co/ZL2NeIom5C

“Suddenly, I started to piece it all together,” he told Shepard and his cohost Monica Padman. “OK, so this is where he went to school. I know this about his life. I also know that it’s connected to his parents, so that means that he’s treating me the way that he was treated, which means how can we change that for my kids? Here I am. I now moved my whole family to the U.S. That wasn’t the plan. But sometimes you’ve got to make decisions and put your family first and mental health first.”

It’s clear which family he is putting first and it’s not the one who made him who he is today.