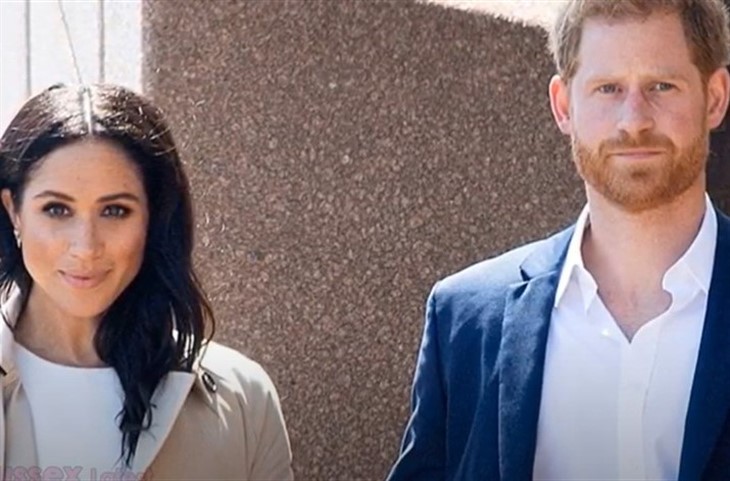 British royal family news reveals that in the days and weeks following Prince Harry, Duke of Sussex and Meghan Markle’s audacious Oprah Winfrey interview they are not as pleased as they thought they would be.

According to one royal expert the rippling repercussions of their tacky tell-all has left them feeling “frustrated.”

Royal commentator Katie Nicholl told 9Honey, “I don’t think there’s any regrets,” regarding their tattle tale festival but she thinks that the thirsty pair didn’t get everything they were expecting.

“I think there’s still some frustration that they feel that still they haven’t properly been heard here in Britain,” Nicholl says.

The royal expert claims that they just don’t get why the public isn’t rallying behind them en masse, jumping on their bandwagon.

“They are still frustrated there are still a lot of people questioning their truth,” she said.

Royal Family News – Did Harry and Meghan Think the Entire World Would Rally Behind Them After Their Bombastic Oprah Interview?

Now that is rich. To date their “truth” has been debunked and discredited many times over. So many of their claims have been rubbished, and even the palace had to delicately question their “recollection” of events.

Nicholl tried to explains this gap between their expectations and reality by saying, “I do think the reaction has been different to what they expected.”

“I think they probably did expect the reaction and the response they got in Britain, I think they’ve been overwhelmed by the support they’ve gotten in America.”

“But, I think there is still frustration that their version of events is being called into question — not just in the British media but by other global titles.” I wonder why that is? Maybe one of Harry’s new life coaching coworkers can sit him down for a sesh and gently explain the difference between one’s version of reality and REALITY.

In just one instance of the truth being much different that their “recollection” they finally admitted that their claim of being married in secret in the backyard three days before the grand public event was a lie.

But only after numerous authorities said it was not possible and the clergy itself said the couple were not telling the truth. No wonder they’re frustrated!

90 Day Fiancé: Sumit’s Parents Once Agreed To His Marriage To Jenny