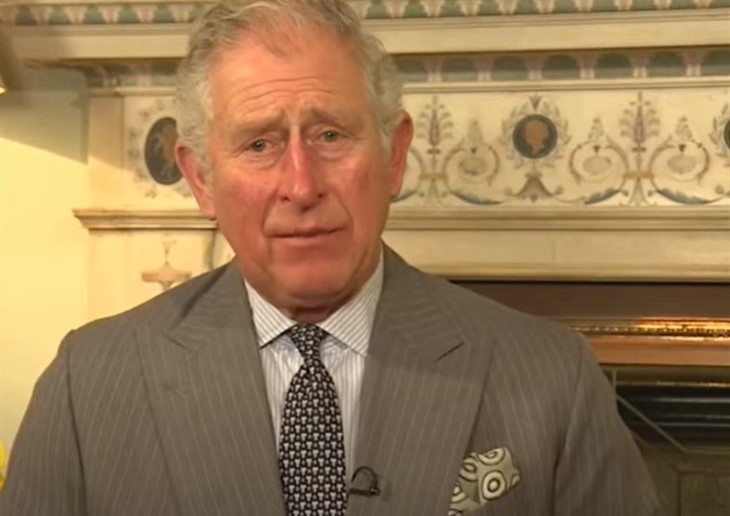 British royal family news reveals that two can play the game Prince Harry, Duke of Sussex and Meghan Markle appear to be winning at—for now. Perhaps taking a cue from his son Hollywood Harry, Prince Charles now has a new spin doctor. Tired of being the Markle’s punching bag, Charles now has a new PR guru who will manage his communications following the Duke and Duchess of Sussex’s blame game interview with Oprah Winfrey.

Who is Charles’ new right hand man? His name is Simon Enright and he has worked as the communications director for NHS England during the coronavirus pandemic. He was also the former BBC Newsnight deputy editor. Enright is now said to be joining the Clarence House staff after being at NHS since October 2013.

He takes over for former BBC staffer Julian Payne who announced his departure in January. Payne managed the Duke and Duchess of Cornwall’s public image for five years.

The changeup comes after Prince Harry and his wife Meghan Markle verbally bombarded the family during their interview which aired on CBS on March 7.

Along the way Harry described himself as a Dickensian figure, all but abandoned by his stingy family. He accused his father of not returning his calls but only after clueless Harry dropped his messy and very public Megxit bombshell.

He also claimed that Charles cut him off financially, a claim that has since been disproven. Shouldn’t Harry be ashamed for expecting to live off his dad’s allowance in his 30s when he is married and has a child, with another on the way?

Against this backdrop of Harry and Meghan accusing Charles of tacky and tasteless things, some think that the new guy has his job cut out for him.

Royal Family News – Prince Charles Is Tired Of Being A Punching Bag?

But an unnamed former BBC coworker told the Daily Telegraph that in fact Enright is, “the dream person to be in this role,” and is, “a really positive, likeable person.”

The source added, “He’ll be straight, enthusiastic and open with colleagues. This is a very smart hire at a time when the Prince of Wales could do with some help.”

Enright is the son of the late Labour MP and MEP Derek Enright and he attended UWC Atlantic College at St. Donat’s Castle in South Wales. He got his first job at the BBC in 1997.