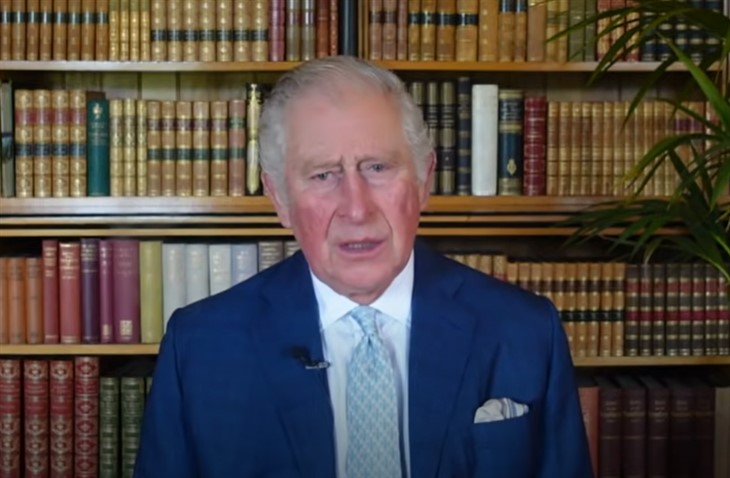 British royal family news divulges that Prince Charles, Prince of Wales has inherited the titles held by his father, 99-year old Prince Philip, following his death on Friday. Philip died peacefully at Windsor Palace with his wife of 73 years, Queen Elizabeth at his side.

Charles automatically inherited the titles passed due to his status as the eldest son of the Queen and Prince Philip. It is reported that the Dukedom of Edinburgh is now a subsidiary title and will be rarely used in reference to the Charles.

Royal Family News – Prince Harry Has Returned To The UK

However this will not occur until the title reverts back to the Crown upon the death of the queen. At that time the newly ascended King Charles will create the Dukedom again for his younger brother.

The Dukedom of Edinburgh was named after the capital city of Scotland and created on July 15, 1726 during the reign of King George I. At that time he bestowed it upon his grandson, Prince Frederick who then became Prince of Wales three years later.

Sadly Prince Frederick preceded his father in death in 1751 and his titles were then passed to his eldest son.

Following the death of Prince Philip, there was an outpouring of support and grief among UK citizens and royal fans for the royal family.

Nonetheless, members of the royal family did not immediately issue memorials to the Duke of Edinburgh other than an official statement.

Royal Family News: Prince Philip's Daily Routine Could Be As Ordinary As He Was Extraordinary #PrincePhiliphttps://t.co/FMt8REviam

Later, Prince Charles spoke about his father to reporters from his home and today it was announced that Prince Harry has returned to the UK for his grandfather’s funeral.

After his grandfather’s death Harry issued a short, unemotional message on his social media which reads, “In loving memory of His Royal Highness the Duke of Edinburgh 1921-2021 Thank you for all your service…you will be greatly missed.”

Harry and his wife Meghan Markle were much more garrulous on March 7 when they appeared in a tell-all interview with Oprah Winfrey, trashing the royal family.