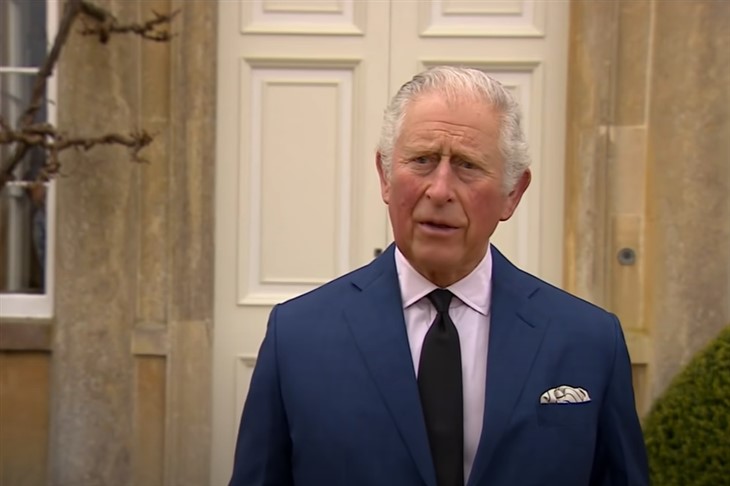 British royal family news shows that just one day after the sad announcement of Prince Philip, Duke of Edinburgh’s death, his son Prince Charles is speaking out.

Queen Elizabeth’s husband, 99-year old Prince Philip, Duke of Edinburgh, passed away Friday at Windsor Castle with his beloved wife at his side.

Prince Charles has released a statement on his death on the official Twitter account for Charles and his wife, Camilla, the Duchess of Cornwall. There he posted a video in which he was seen giving a statement to reporters about his father’s death. Charles spoke about his father’s incredible life of service and he also reflected on how much he will miss his father.

In the video Charles says, “I particularly wanted to say that my father, for I suppose the last 70 years, has given the most remarkable, devoted service to The Queen, to my family and to the country, but also to the whole of the Commonwealth.”

He went on to say that he and countless others around the Commonwealth are now missing Philip following his death. “As you can imagine, my family and I miss my father enormously. He was a much loved and appreciated figure and apart from anything else, I can imagine, he would be so deeply touched by the number of other people here and elsewhere around the world and the Commonwealth, who also I think, share our loss and our sorrow.”

According to Charles, his father would be “amazed” at the incredible amount of love that has been sent to the family following his father’s death. He added that the outpouring of support at this difficult time was a great comfort to himself and his family as they must now deal with their loss.

Charles added, “My dear Papa was a very special person who I think above all else would have been amazed by the reaction and the touching things that have been said about him and from that point of view we are, my family, deeply grateful for all that. It will sustain us in this particular loss and at this particularly sad time. Thank you.”

Philip’s passing was announced on Friday by the royal family on their official Twitter account. He was just shy of 100 years old and he stands as the longest-serving consort in UK history.