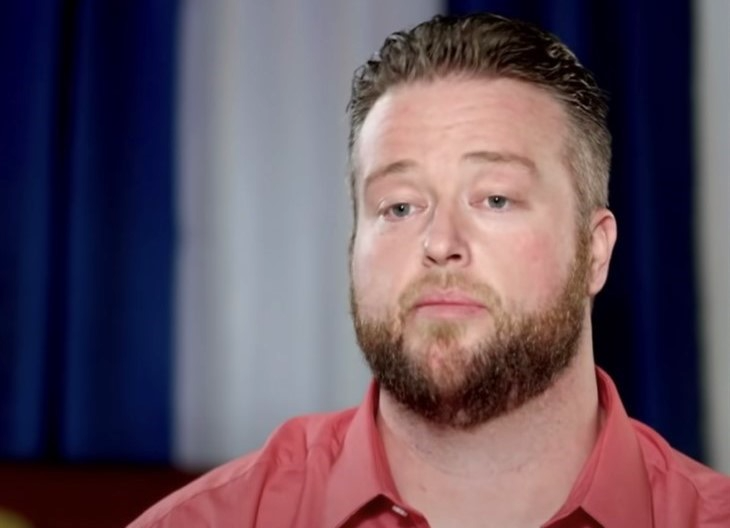 Season 8 of 90 Day Fiancé has been a rough ride for some of the cast-mates. This was especially so for Natalie Mordovtseva and Mike Youngquist. Fans will remember how Mike abruptly canceled the wedding two hours before it was to happen. Natalie was, of course, heartbroken. While we do know Mike and Natalie did, eventually, tie the knot, there still were tense moments while filming the show’s Tell-All.

Set to air on Sunday, April 11, the Tell-All for season 8 is sure to be explosive. A recent clip posted by TLC shows Mike and Natalie turning up on the set separately, leading to many questions from their co-stars.

However, in a further teaser, both parties discuss the fact that the wedding was cancelled three days before Natalie’s visa was set to expire. It is clear that their fellow 90 Day Fiancé co-stars are leaning towards Team Natalie. In fact, Tarik tells Mike, “That’s cold, bro.”

When Mike was asked why he canceled the wedding, he made no excuses. He says, “The actual night before the wedding, I got into my own head.” He said he went down to the river next to their house and was gone for five to six hours. Mike said he just “got scared” and was overthinking things. He felt a lot of pressure and was feeling lost. Youngquist said, basically, that he was “just not ready to get married that day.”

While admitting he got cold feet and got scared, Mike said he wasn’t trying to justify it in any way. He now feels like a “piece of s**t” that things went down the way they did and feels “horrible.”

As for Natalie, she is clearly still smarting over the incident and she breaks down crying after watching it play out again. Speaking of herself, she said she feels she wants to “hug this girl” and tell her everything is going to be alright. She felt so little at the time, like nobody could help her, with “so much stuff” running through her head.

Fortunately, the couple did tie the knot and will hopefully have a good marriage. Watch the teaser into part one of the Tell-All on ET’s website.

Fans can watch part one of the 90 Day Fiancé season 8 Tell-All on Sunday, April 11 at 8 pm ET on TLC. Viewers will also get to see Mike and Natalie again on season 6 of 90 Day Fiancé: Happily Ever After? when it premieres on April 25.