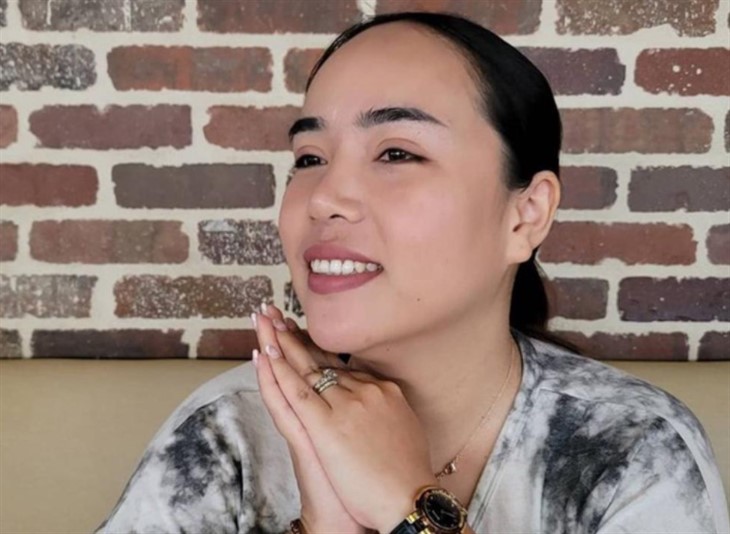 Like many 90 Day Fiancé stars, Annie Suwan is using her fame to make money online. However, when she started promoted weight loss gummies, she received a lot of backlash from her many fans. After she made the post on Instagram, they are not impressed at all and were quick to respond.

In the past, 90 Day Fiancé stars like Deavan Clegg, Angela Deem, and Nicole Nafziger have been slammed by fans for promoting weight loss gummies. Now it’s Annie Suwan’s turn to feel the heat. Fans are disappointed with her promotion, as reportedly, these gummies do not help people lose weight. In fact, many fans believe they can have an adverse effect on people’s health.

90 Day Fiancé fans had particularly slammed Angela for promoting Flat Tummy gummies, when they know she underwent five weight-loss surgeries to lose her excess weight. As for Deavan, she was accused of heavily editing her images to make herself slimmer in the images promoting the gummies. Of course, Nicole was thoroughly slammed for promoting a weight-loss product, when she clearly hadn’t lost any weight at all.

Annie and her husband David Toborowsky are fan-favorites on the TLC reality show, which somehow makes it worse. When Annie made the post to her Instagram, she noted it was a sponsored post. The image reveals a smiling Annie holding a bottle of the product in one hand while putting a gummy to her mouth with the other. Including a link, Suwan encouraged her fans to grab a bottle for themselves. 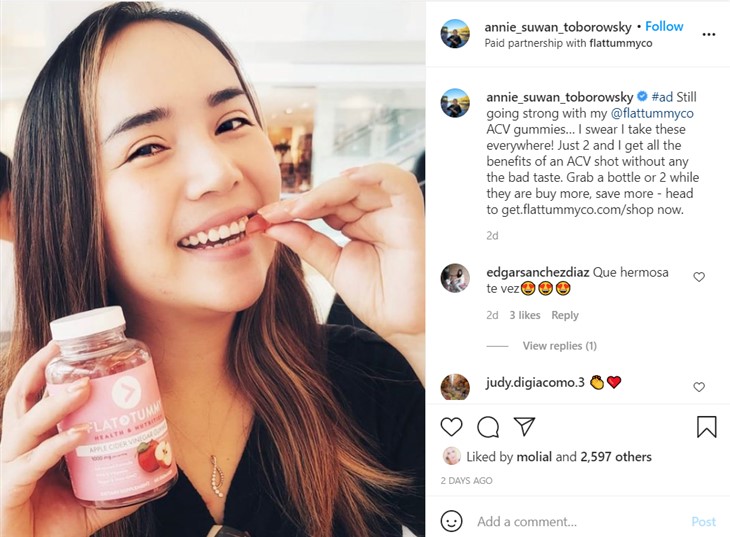 In the comments, one fan pointed out that 90 Day Fiancé stars always picture themselves with a bottle of the Flat Tummy gummies in their hand. They all pose with a gummy held at their lips but never share a video of them actually eating the so-called weight loss product.

Other fans wrote how disappointed they are with Annie, as they believe she is promoting something that could be harmful to others. One wrote, “So disappointed that she’s promoting such products.” Others wondered why Suwan isn’t giving the Flat Tummy gummies to her husband David, who could surely lose some weight.

Another fan was so angry with Annie that they asked her to stop promoting harmful products to her fans or they will unfollow her on social media. Mind you, the most recent comments on the Instagram post are full of red hearts from fans who appreciate Annie’s post.

However, many fans believe that Annie should stick to posting her popular cooking videos, which are so useful and entertaining. When it comes to making money, does she really need to promote weight-loss products? David and Annie are apparently making a great income from their Cameo videos. Reportedly, the 90 Day Fiancé stars have made more than $200,000 via the platform, making them among the highest-earning TLC reality stars on the platform.