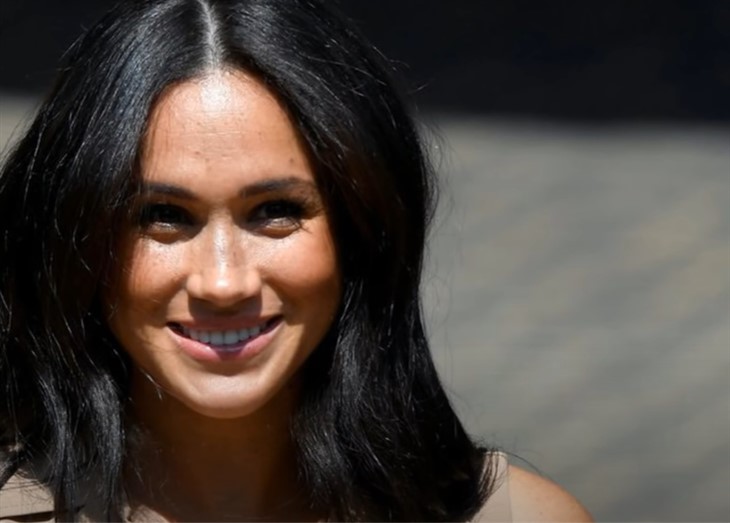 British royal family news reveals that the gossip is flying fast and furious about the July 1 unveiling of the late Princess Diana’s London statue. Immediately after one outlet reported that Meghan Markle, Duchess of Sussex would be in attendance, another source immediately shot down that rumor.

Royal Family News: Is She or Isn’t She?

Radar Online reported that Meghan wished to be there for the unveiling but this was followed by a swift rebuke from the Markle squad that the new mother had no intention of being seen in the UK.

According to Radar Online, Meghan wanted to support her husband Prince Harry at the event to honor his late mother. But an insider dished to Daily Mirror that, “Meghan is not going to travel. She has just had a baby and Harry will travel alone.”

Well, that clears that innuendo up.

Royal Family News – What Will The Markle’s Do Next?

A second confirmation of Meghan’s no-show was issued when ITV Royal Producer Lizzie Robinson tweeted, “Meghan will not fly to the UK to join Harry for the unveiling of a statue of his late mother Princess Diana on July 1st, a source confirmed after a US website claimed she would be attending.”

Can we now assume based on the comments that Prince Harry Himself will be in attendance? It has been the subject of speculation ever since he made ripping his family to shreds a hobby. He did return to the UK for his grandfather’s funeral in April but reports said some family members gave him a “chilly” reception after he and Meghan used a forum provided by Oprah Winfrey to do a little mud wrestling at his family’s expense.

Royal Family News – Will Prince Harry Do the Right Thing?

If Prince Harry makes the scene, he and Prince William will reunite on July 1, which would have been Diana’s 60th birthday.

The commemorative statue is said to be situated in the princess’ favorite spot on Kensington Palace’s grounds, in the Sunken Gardens.

Despite Harry’s calling his grandmother the Queen an unfit parent, she has reportedly invited him for lunch at Windsor Castle during his visit.

An aide told Richard Eden: “It’s a typically magnanimous gesture by Her Majesty. The lunch will be a chance for them to talk things through.” When Harry attended the funeral of his grandfather, Prince Philip, he spoke to the Queen only outdoors with other members of the Royal Family.

This time around will they talk about his nasty interview with Oprah Winfrey? Or perhaps revisit his subsequent rants, one of which was about how just the thought of flying back to London gave him “dread?”

Be sure to catch up on everything happening with the royal family. Come back here often for royal family news and updates

General Hospital (GH) Spoilers: Emme Rylan And Her Family Are Getting Into The Summertime Fun Spirit