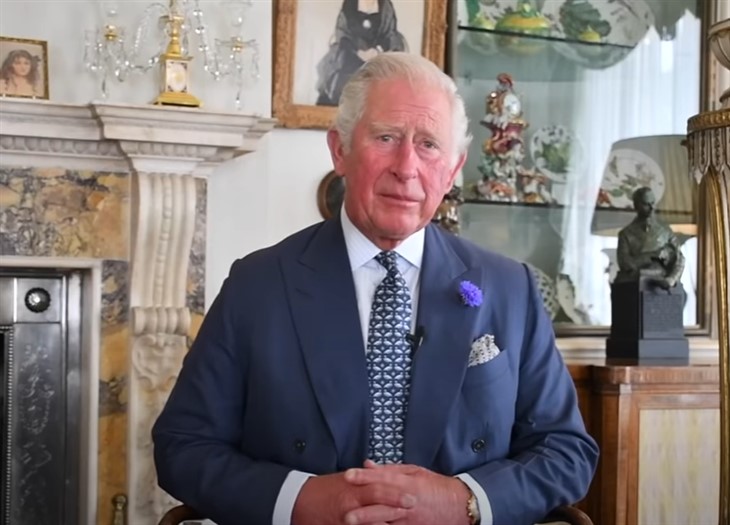 In his Ramadan message to the nation, the Prince of Wales says that he understands the pain of seeing an empty seat that used to be filled by a loved one that’s now dead. He knows the pain that COVID-19 has had on the nation as a whole and on individual families, and he sympathizes and mourns along with them.

Prince Charles is marking the end of Ramadan with a personal message. In the video message, the heir to the throne addressed the Muslim community and acknowledged the challenges they face as they observe their religious fast amid the ongoing COVID-19 lockdowns and restrictions.

“This last year I know has been deeply challenging for us all and I’m only too aware of the impact of the pandemic on the Muslim community,” the Prince of Wales shared in the footage released on Monday night as part of a campaign to encourage those taking part in the celebration to stay at home during Ramadan, which will end on Wednesday.

When he addressed the loss of lives the past year and this year, he also mentioned his own personal loss, as his father, Prince Philip, passed this year at the age of 99.

“This year, too many families like my own will have an empty seat at their dinner table and friends are no longer able to share the celebratory hug after Eid prayers,” he said. “I can only say how deeply saddened I am by this tragic situation and how my heart goes out to all those who have lost their loved ones.”

Prince Charles Congratulates The Welsh Guards And The Households Division For Their Role in His Father’s Funeral, Saying That People From Other Countries Have “Never Seen Anything Quite So Marvelous”

In his first public appearance since the funeral of his father Prince Philip on April 17, the Prince of Wales, 72, visited the Welsh Guards at their barracks in Windsor to personally thank them for the great job they did during his father’s funeral procession.

“I was so enormously proud of those of you who formed part of the complement during my father’s funeral recently,” he said during the visit. “If I may say so, what a wonderful credit not only to the Welsh Guards but also the Households Division and all those who were on parade, for what you all did.”

He also added that the family was “deeply moved” by their performance at the event.

“People from other countries rang me up to say that they had never seen anything quite so marvelous, so beautifully done and with such dignity and style,” Charles told them.

Days Of Our Lives (DOOL) Spoilers: Gabi And Jake At Long Last