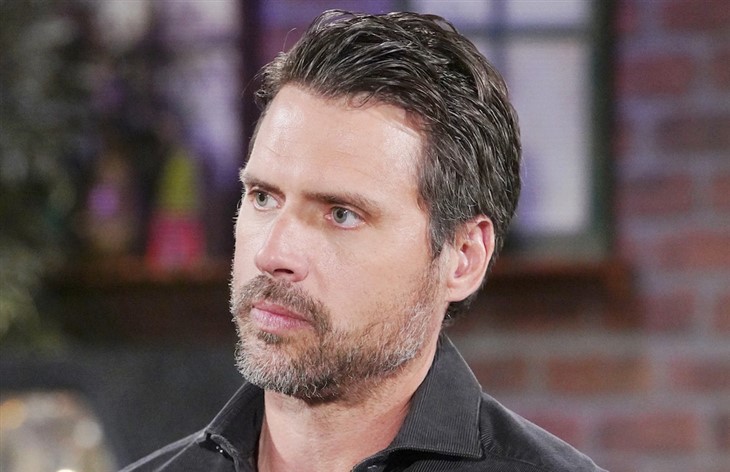 The Young and the Restless spoilers document that Nick Newman (Joshua Morrow) is a good father. But he has arguably not been a consistent family member or husband to various wives.

A teased special episode arrives during Christmas week, with Nick taking a Scrooge-like journey. Y&R has produced many similar stand-alone episodes that generally signaled changes ahead for whatever character was highlighted.

Nick recently began self-correcting. His sit-down with the Moustache was encouraging.

The Young And The Restless Spoilers – Victor Newman Is A Good Father?

The subject header has long been a question on this soap opera. However, the question can not produce a clear, current no answer.

Yes, Nick and Victor Newman (Eric Braeden) have a complicated relationship. That is another way of saying dysfunctional. At times Victor has been the cause of tension. At others, Nick was to blame.

Most recently, Nick began chiding Victor for reasons that were, at best, a stretch of logic. Morrow’s character did not like how his dad responded to Ashland Locke’s (Richard Burgi) revealed backstory and how Adam Newman (Mark Grossman) was given an opportunity to prove himself. Nick did not need to assert either grievance.

Y&R Spoilers – What About Phyllis Summers?

The end of the most recent version of Phick was all about Nick botching matters. He became fixated on Newman family issues that did not directly involve him. The indirect connection to Nick was thin as well.

Phyllis recognized that Nick was unable to prevent a pattern from repeating. He can not see the here and now. Instead, a know-it-all attitude persists.

The Young And The Restless Spoilers – Focus On Wonderful Life

Nick is a good father, meaning that he is committed to his children’s welfare. Victor said, during the referenced good talk, that Nick is the better father, just as the Moustache was better than Albert Miller (George Kennedy). Victor’s realization and admission were meaningful.

Nick needs to realize nearly all of it should be dropped so that he can live a more wonderful life, with the wink intended toward Frank Capra’s enduring 1946 Christmas classic that Jimmy Stewart (George Bailey) famously fronted.