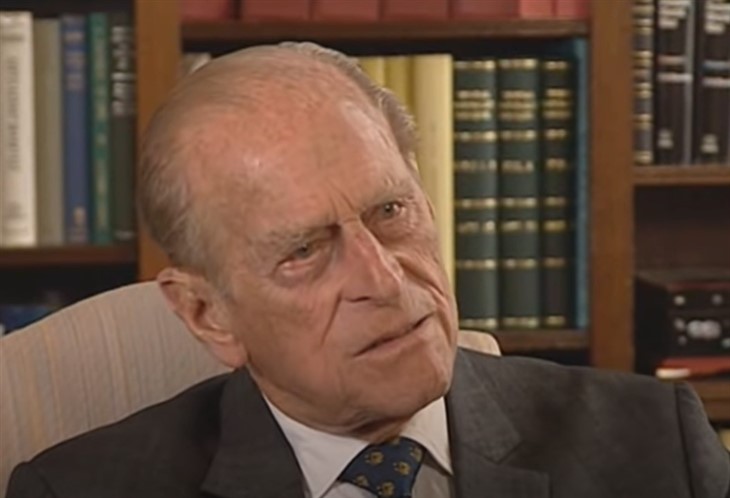 British Royal family news reveals with only 30 people in attendance, Prince Philip’s funeral is certainly going to be a very intimate affair. And while the ongoing pandemic that has been the coronavirus has certainly downsized the service, it will still be broadcast live for the world to see. If you are looking to watch Prince Philip’s funeral this Saturday, we’ve got all of the details and information that you need to know right here.

Preparations are underway for the funeral of Prince Philip, who died aged 99 last week. In the UK, the ceremony will be televised live on BBC One and on BBC iPlayer. The formalities are set to begin at 2.40pm British Standard Time. The service will begin with a three-minute moment of silence and be preceded by a Ceremonial Procession. BBC One has its Saturday afternoon schedule cleared of it usual programming. Unfortunately, if you try to watch the funeral on iPlayer when overseas, you won’t be able to watch it, as it is strickly for viewers in the UK only.

In the U.S., royal fans can watch the funeral live on ET Live, CBS and CBS News. In fact, CBS News will broadcast a live special report on Saturday beginning at 9:30 a.m. ET. Gayle King, CBS This Morning co-host, will anchor the special report from the CBS Broadcast Center in New York. As many royal fans already know, Gayle King is personally close with both Prince Harry and Meghan Markle and was also on hand in London for their royal wedding back in 2018.

In Canada, CTV News will be bringing coverage of his funeral live to the homes of Canadians through TV and online. Live coverage starts April 17 at 8 a.m. ET online at CTVNews.ca, as well as on CTV, CTV News Channel and the CTV News app.

British Royal News – Prince Harry Will Be There

All senior members of the royal family are expected to attend the funeral, including prince Harry. We will update you with all of the latest details and information about Prince Philip’s funeral as they come in.