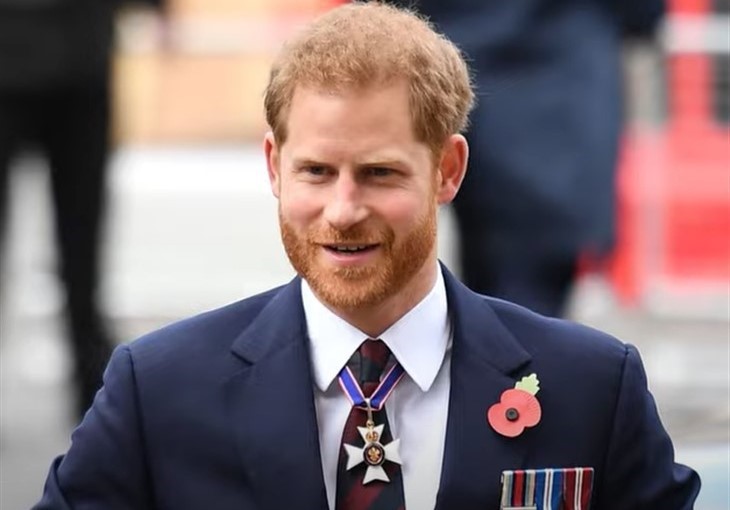 British royal family news teases that Prince Harry, Duke of Sussex, is keeping palace officials on their toes. Last week it was announced that he finally, at age 30-something, he has a job (actually two) and you would think that would be good news for the family that had been supporting him financially.

But with diva Harry nothing is ever simple or so it seems. According to a source who spilled to the Daily Mail, the palace now needs to make sure that Harry doesn’t go against his agreement with Queen Elizabeth in his new role as the family breadwinner.

Royal Family News – Prince Harry Has A Job Or Two?

According to media reports, a Cali firm has made up a job, and a fancy title, just for Harry Himself. It’s being touted as his first real job since leaving the lavish and elite confines of the royal family. So, who actually hired Harry?

A Silicon Valley startup known as BetterUp hired the unemployed husband and dad and then made this title up for him: chief impact officer. No, really.

As for Harry, he gushed that he’s, “really excited to be joining the BetterUp team and community” in a blog post that BetterUp posted on its site.

You can bet they will be posting more and talking more and trotting out Harry more in the coming days, because this is a goldmine of free PR for a firm that no one knew existed. Ka-ching!

By the way, the CEO of the place declined to say how much Harry is being paid, but that may be because he’s priceless?

The heretofore unknown firm offers life coaching and the source said that Buckingham Palace will be closely monitoring Harry as he embarks on the ambitious task of telling others how to live their best lives as a “chief impact officer.”

That’s because Harry and his wife Meghan Markle were allowed to keep their royal titles, the Duke and Duchess of Sussex, but according to The Sun, Harry cannot use his royal title to trade off the royal brand. But Harry has been using his Duke title like crazy so, if he uses it on the job he could be in violation of the agreement he made with the queen. Thus, the palace has said that they will monitor Harry’s new job, “very, very closely.”

According to The Mix, the fact that BetterUp referred to Prince Harry as the Duke of Sussex in published materials is already a no-no.