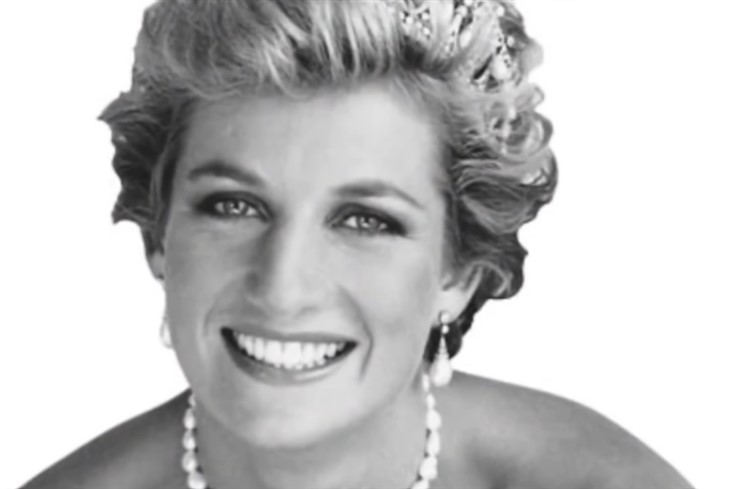 While Meghan Markle has stunned royal family watchers ever since her marriage to Prince Harry, Kate Middleton has sought to team up with Prince William to delight her UK constituency. Months before Meghan and Harry stepped back from the royal family and headed first to Canada then California, where they made headlines around the world by dropping one bombshell after another in an interview with Oprah Winfrey, the couple was rumored to be causing trouble in royal paradise.

Now we’re learning more about how the true ruler of royalty, Queen Elizabeth, felt about Meghan Markle and Kate Middleton. Get the royal inside scoop below.

Why Are Princess Diana’s Royal Jewels So Important?

Ah, to be a princess in a tiara! Or, perchance, a Duchess in glittering jewels once worn by Princess Diana? Queen Elizabeth is known to show which woman she favored in her royal family in a very unique way: Her Royal Highness would decide which family member would be privileged enough to wear one of the royal jewels.

The Royal Collection holds what is estimated to be hundreds of gorgeous brooches, tiaras, and diamond necklaces. Historically, these jewels have been worn by members of the royal family dating back to Queen Mary in 1919.

One of the tiaras, for example, is the Queen Mary Fringe Tiara. Ornate enough to be worn as a necklace, that beautiful accessory was originally crafted for Queen Mary herself in the early 1900s.

But the most currently coveted pieces of jewelry are those worn by Princess Diana. Prince William and Prince Harry adored their mother. And had Diana not tragically died so young, she would surely have been a loving mother-in-law to her sons’ wives Meghan Markle and Kate Middleton, and enchanting grandmother to their children, from Meghan’s and Harry’s son Archie to Kate and William’s daughter Charlotte and sons Louis and George.

Queen Elizabeth Bans This Woman From Wearing Princess Diana’s And Other Royal Jewels?

Traditionally, female members of the royal family are allowed to borrow jewelry from the Royal Collection. But it is Queen Elizabeth who ultimately determines who shall have that privilege.

And according to the gossip mill, the Queen banned her grandson Prince Harry’s wife Meghan Markle from borrowing any of the jewelry. That would mean that Meghan could not wear any of the jewels in the collection originally owned by Harry’s mother Princess Diana.

Prince William reportedly supported the Queen in that ban.

In contrast to Meghan, Kate Middleton has been seen flaunting jewellery that she borrowed from the royal collection. One such piece is The Cambridge Lover’s, Knot Tiara.

That tiara, first designed by Queen Mary, was known to be one of Princess Diana’s signature tiaras. In addition to the tiara, Kate wears an engagement ring that belonged first to Diana, then Harry after his mother’s death.

Ironically, Harry gave that ring to William back when his brother became engaged.