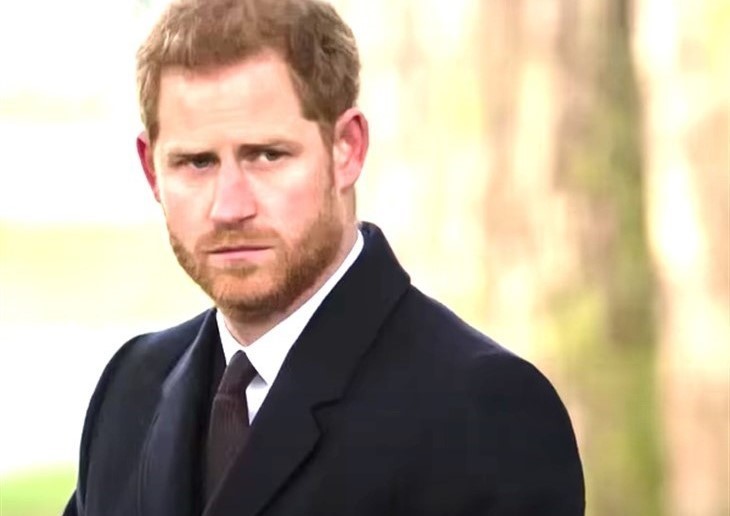 British royal family news reveals that Prince Harry, Duke of Sussex has his work cut out for him trying to be Somebody in the US. Maybe that Oprah move is a good one after all and it can’t come too soon seeing as how few people know who he is.

The Mail on Sunday showed dozens of people across the US a pic of the Duke of Sussex and he was mostly mistaken for someone else.

Prince Harry has gone all in on coming to America as the Fresh Prince but has he made a stale mistake? Seems no one knows who the guy is, even after becoming Mr. Markle.

Here are some of the more precious comments oblivious Americans made about Hollywood Harry.

Home-maker Victoria Pirpour shook her head when asked who the ginger was: “No idea. I think he’s a basketball player, but I’ve no idea what team he’s on.”

It’s hard to know if George Peabody was trying to be funny or not but he said of Harry’s mug, “I think I saw him on a ‘Wanted’ poster at the post office. Or is he one of Donald Trump’s kids?

Paige Gammell was able to place Harry as a royal but he may not want to hear what she said next. “Is he the King or something? Or Prince Charles? Or Henry?”

Someone else was able to roughly tag Harry to his country of origin, but again it was a bit off piste. Doug Huff was shown the pic while eating biscuits and gravy. “I know he’s high up in something,” he said. “I’m divided between a social-media guy and a political guy. Or maybe a Brexit guy. Did he create a lot of controversy because of his stance on Covid? Is he married to royalty?”

It’s hard to believe after all the ruckus he caused “interfering” in American politics, that so few people know who Harry is, even married to a B-list actress. That will all change after his cry fest with Oprah, though. Fingers crossed.

Barista Raymond Staton thought Harry was Chris Pratt but, “I’m not sure why.”

It gets better. Anderson Pacouloute is a tour guide. Shown the pic of Harry he pegged him right away: “Right, that’s Prince Harris.”