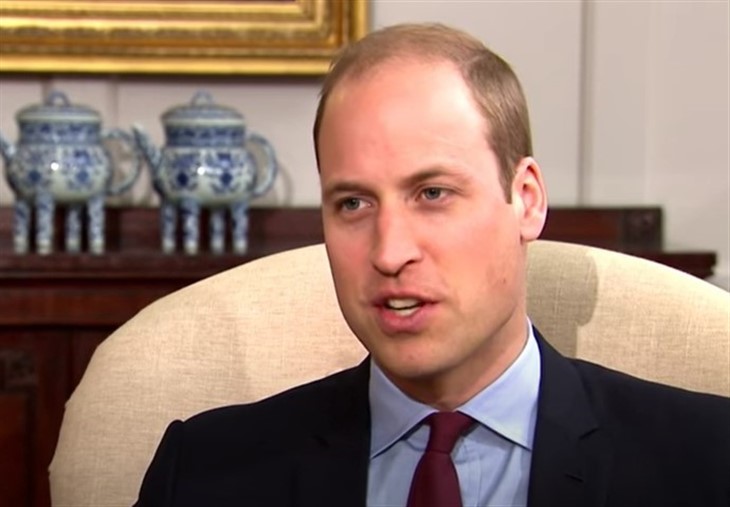 British royal family news shows that Prince William, Duke of Cambridge has a warning for individuals about the Covid-19 vaccination. He issued his caution against “rumors and misinformation” on social media about coronavirus shots and encouraged people to take it so that, “younger generations” will feel, “it’s really important for them to have it.”

His wife Kate Middleton joined him on the video call and they spoke to two medically vulnerable women who have been isolating since last March.

His comments came on the heels of Queen Elizabeth urging anyone hesitant about vaccination to, “think about other people rather than themselves.”

Who did the couple speak to? They spoke to Shivali Modha, who has type 2 diabetes, and severe asthma sufferer Fiona Doyle. Both women are now eligible for the vaccine as part of priority group 6. They spoke to the royals on Tuesday as they were preparing to have their shots.

Modha had been anxious about the shot but was reassured by vaccinated family members and medics from the charity Diabetes UK. Some of the UK’s health charities, including Diabetes UK and Asthma UK, have formed a coalition to promote vaccination among people with underlying health conditions.

Prince William told her, “Catherine and I are not medical experts by any means but if it’s any consolation, we can wholeheartedly support having vaccinations. It’s really, really important.”

“We’ve spoken to a lot of people about it and the uptake has been amazing so far. We’ve got to keep it going so the younger generations also feel that it’s really important for them to have it.”

He then said to the guest, “So it’s great that Shivali you’re taking the time to work it out and come to the conclusion that “I need to do this” because social media is awash sometimes with lots of rumors and misinformation, so we have to be a bit careful who we believe and where we get our information from.

“Especially for those who are clinically vulnerable as well, it’s so important that those vaccinations are done, so good luck.”

She responded, “I guess it’s just the unknown and I think that’s the case for most people. It’s just something that is unknown right now. And by the time you’ve had it, it will be A-OK.”

Kate said, “I hope it comes as a huge relief in the end. I know there’s maybe the anxiety and the worry leading up to it, but I hope for all of you it will add a bit of normality back to your lives and confidence as well as we go forward into the spring, that would be great.”