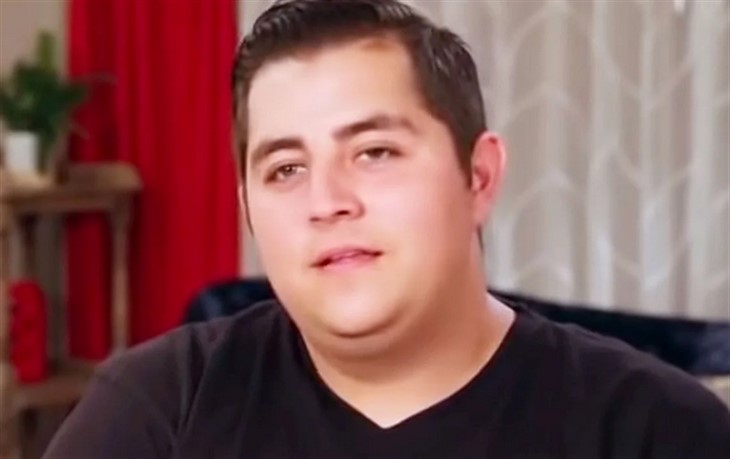 90 Day Fiancé alum Jorge Nava has come a long way since the end of his rocky marriage and divorce from Anfisa Nava. First, he and his girlfriend Rhoda Blua welcomed a baby daughter, Zara, in April this year. Now Jorge and Rhoda are expecting a second baby together, six months after their daughter was born. The proud dad made the announcement on his Instagram page.

Jorge Nava and his girlfriend Rhoda Blua welcomed their first baby daughter, Zara, in April this year. He shared a number of photos of the newborn to his Instagram account. When announcing the birth, he shared a photo of his girlfriend cradling their newborn in the hospital bed. He captioned the image, “There’s no Love that can match what I have for my family.”

Nava went on to add the words, “I Love them more than anything in this world.”

A later image of his daughter revealed Zara, looking very cute in her car seat.

The news of the second baby was posted on Instagram just six months after Nava announced Zara’s birth. He posted an image of himself, standing with Rhoda and holding her baby bump. He captioned the image, “Never did I imagine my dreams becoming a reality so fast. Rhoda, you and Zara are my world I Love you more than you’ll ever imagine.”

One of his followers asked what his post was about, writing “Marriage or another?” Jorge responded with a hatching chick emoji. His fans and followers were thrilled by the news, congratulating him on his second future child.

90 Day Fiancé stars Jorge and Anfisa Nava split when he was locked up in state prison for two years on drug-related charges. However, it was only six months after his release that he made the announcement that he and his girlfriend were expecting a baby. Nava shared an ultrasound of his baby daughter, with the caption “Thankful for all of my blessings.” 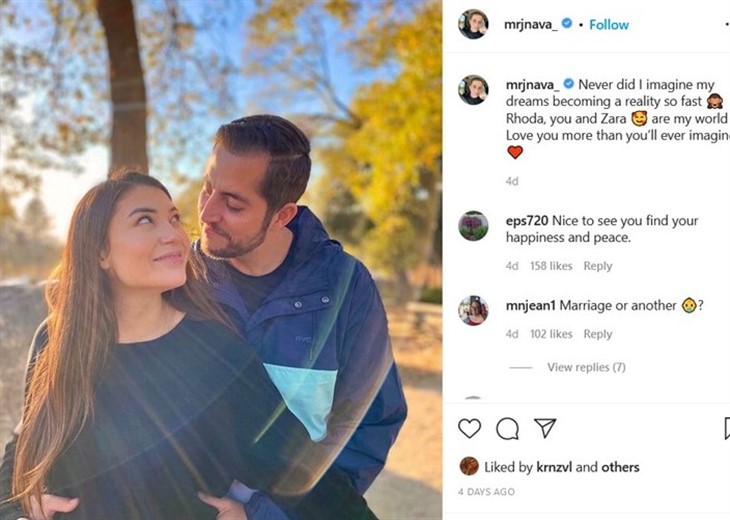 It was in June 2020 that Nava finally went Instagram official with Rhoda, sharing a romantic image of them embracing while hiking the Devil’s Bridge Trail in Sedona, Arizona.

While 90 Day Fiancé fans haven’t seen Jorge on the small screen since he last appeared with Anfisa, it turns out he is coming back to the franchise, if only briefly. Nava will star in the finale episode of the spinoff 90 Day Bares All which is set to stream on discovery+ on Sunday, October 31. This will certainly be an interesting episode to watch!