Queen Elizabeth Can No Longer Engage In Her Beloved Horseback Riding 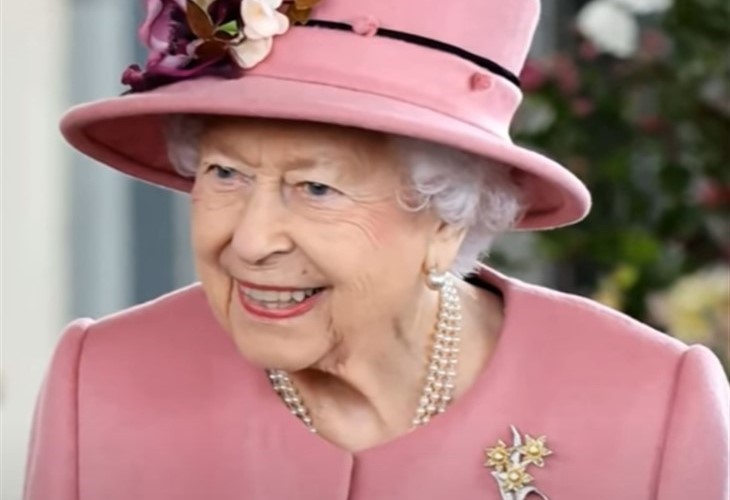 The Queen has had to give up a few things in recent times due to her health, including trading her favorite gin for water and tomato juice, but horseback riding is something she hopes to get back to.

How soon she can be able to do that depends on the monarch’s medical advisors clearing her to get back in the saddle.

Queen Elizabeth Determined To Get Back To Riding After Rest

After the Queen’s recent one-night hospital stay (which also happens to be her first hospital stay in eight years!), the monarch has been advised by her medical team to rest. Insiders are of the opinion that the Queen is doing alright, albeit a bit disappointed to miss a few official engagements.

The monarch is known for her love of horses and champions the sport, but for months now, she hasn’t been seen enjoying one of her favorite pastimes: horse riding.

Per a report by The Sun, the 95-year-old monarch has not ridden since early September during her summer break at Balmoral Castle in Scotland.

“She was in quite a bit of discomfort,” a source told the outlet. “She adores riding and it has been part of her ritual for most of her life. She has been extremely disappointed not to go riding since the beginning of September.”

However, close sources to the Queen insist that the royal hasn’t given up the sport for good and is looking forward to getting back in the saddle.

Throughout her life, Her Majesty has always been fond of horses and was gifted her first horse (a Shetland pony) when she was just 4 years old.

The Windsor Horse Show is a regular highlight for the Queen every year and she is known to get rather spirited during the games, including the annual Royal Ascot.

The Queen has also passed on her deep love for horseback riding down to the next generations of royals as well. Her daughter Princess Anne in particular is enthusiastic about the sport and became the first royal to compete in the Olympics when she rode in the equestrian three-day event at the 1976 Games in Montreal.

Following in her footsteps, Anne’s daughter, Zara Tindall, participated in the 2012 Olympics, winning a silver medal as a member of the Great Britain Eventing Team.

The monarch is currently resting and recovering at Windsor Castle, and though she has resumed her duties by holding virtual conferences, she will not be making an in-person appearance at the Cop26 summit commencing on Sunday, October 31.

The Palace released an update about the Queen: “Following on from their recent advice that The Queen should rest for a few days, Her Majesty’s doctors have advised that she should continue to rest for at least the next two weeks.

“The doctors have advised that Her Majesty can continue to undertake light, desk-based duties during this time, including some virtual Audiences, but not to undertake any official visits. Her Majesty regrets that this means she will be unable to attend the Festival of Remembrance on Saturday, 13th November.

“However, it remains The Queen’s firm intention to be present for the National Service of Remembrance on Remembrance Sunday, on 14th November.”

Days Of Our Lives Spoilers: Does Susan Banks Hold The MarDevil Key?