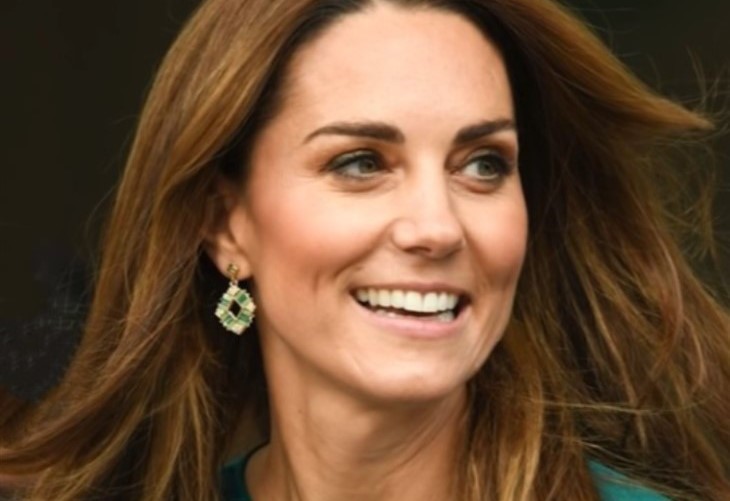 Kate Middleton is largely known for being The Duchess of Cambridge as well as the wife of Prince William Duke of Cambridge and eldest son of Prince Charles and Diana, the Prince and Princess of Wales. As most know, the job of a royal is not all peaches and cream.

In fact, it could even be considered tiresome and tedious, just consider Edward III who abdicated the throne to his younger brother in 1936, saying, “I have found it impossible to carry on the heavy burden of responsibility and to discharge the duties of king, as I would wish to do, without the help and support of the woman I love.”

The Many Duties Of The Duchess Of Cambridge

However, the Duchess of Cambridge takes her duties very seriously and has developed a long history of charity work and mental health advocacy.

She has been credited with raising national awareness of children’s mental health with Benita Refson, president of Place2Be, praising her work saying that she would “shine the spotlight on child mental health.”

According to a tweet by Cambridge News, Peter Fonagy, CEO of the Anna Freud Centre called her one of the most important women in the field, saying, “to the millions of children who have been suffering in silence, she is their voice.”

Catherine Elizabeth Middleton was born in Berkshire, England on January 9, 1982, to an upper-middle-class family.

The Future King And Queen Of England

After having met in 2001 as students at St Salvator’s Hall at the University of St Andrews, Kate Middleton married Prince William in April 2011.

Those who follow Kate’s day-to-day life will know that, though she never knew her, The Duchess of Cambridge has a lot in common with her late mother-in-law, Princess Diana.

And though that may be so, according to Yahoo Life UK, she’s got more in common with the Queen of England, Elizabeth II.

At 39 years of age, there is still a lot to discover about this royal woman, so it may be a little hasty to say she is more like anyone, but fans still can’t resist.

Since she will very likely become the Queen of England one day herself, it would seem fitting that she modeled herself after the current queen. Be sure to catch up on everything happening with The Royal Family right now. Come back here often for all The Royal Family spoilers, news, and updates.

General Hospital Spoilers: Valentin Returns To PC, Will He Survive?