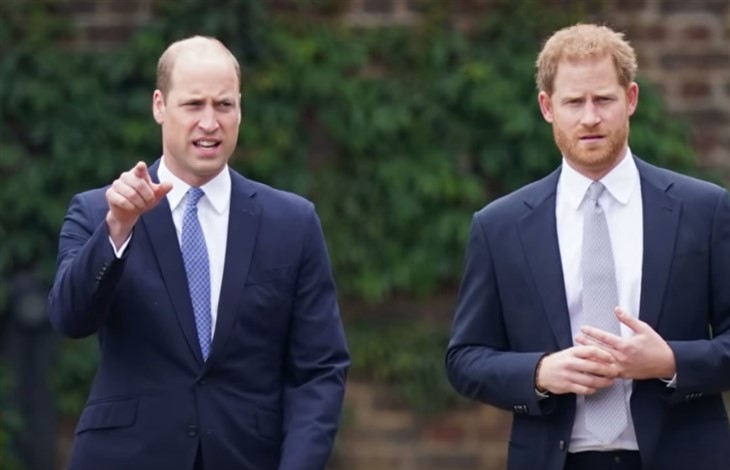 British Royal family news reveals Prince William and Harry came together to remember and honor their mother Princess Diana on what would have been her 60th birthday.

Putting Aside Their Alleged Rift, William And Harry Celebrated The Memory Of Their Mother With A Life-Size Statue

The pair gathered along with Prince Diana’s siblings to unveil a new statue of the late Princess of Wales in the Sunken Garden of Kensington Palace.

Commissioned by the brothers in 2017 to mark the twentieth anniversary of their mother’s tragic death and crafted by sculptor Ian Rank-Broadley, the life-size, bronze statue features Princess Diana surrounded by three children who according to a statement from the palace “represent the universality and generational impact of The Princess’ work.”

The statue also features an engraved stone with a verse from the poem “The Measure of a Man.”

In a statement, Prince William and Harry remembered their mother, sharing how they wish she were still with them
The brothers released a statement this morning, sharing that they hope the statue keeps the memory of their mother alive.

The full statement read, “Today, on what would have been our Mother’s 60thbirthday, we remember her love, strength and character – qualities that made her a force for good around the world, changing countless lives for the better. Every day, we wish she were still with us, and our hope is that this statue will be seen forever as a symbol of her life and her legacy.