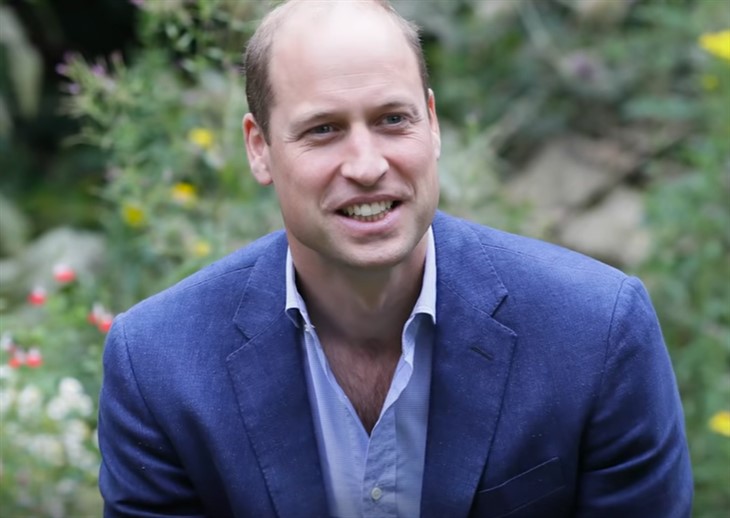 Prince William, The future king, is 39! To celebrate the day, some of the members of the royal family took to social media to help him celebrate. Thousands of royal fans around the world also joined in to wish him a happy year and more. Prince William received all the well-wishes and affectionate messages with gratitude.

The Duke of Cambridge got some love from his grandmother Queen Elizabeth the II through the social media account that represents Her Majesty: @RoyalFamily. The account shared some sweet throwback pictures of the Prince, with some of them featuring his wife and children. “Wishing the Duke of Cambridge a very happy birthday today!” it read, with a balloon emoji spicing up the message.

William’s father Prince Charles, who initially shared a sweet photo of himself and his two sons, Prince William and Harry, on Father’s Day, also wished his son a happy birthday publicly. The special birthday message came from the Duke and Duchess of Cornwall through their joint official @ClarenceHouse Twitter account, “A very happy birthday to the Duke of Cambridge!” A birthday cake emoji followed the words, and an adorable throwback picture of Prince Charles and baby William was shared. Another sweet picture of the prince laughing with his stepmother Camilla was included.

William also got birthday wishes from his aunt and uncle, the Earl and Countess of Wessex, amongst other royals.

“Prince William is the one,” a fan shared on Twitter. “He’s the one to take the RF forward & to meet all the challenges facing a United Kingdom. Strength & buckets full of common sense. A sense of fair play & loyalty to the country. I’m proud of him, proud of what he’s become. Happy Birthday.”

Another fan also wrote some kind words to the Prince on his birthday, along with emojis of the crown, “A very Happy Birthday to the Duke of Cambridge – our future ‘strength and stay’ as King Continue to rise above all else and enjoy your special day with those that bring peace, love and harmony into your life.”

Prince William thanked everyone who wished him a happy and better year, writing, “Thank you for all the birthday wishes and kind words.” He also included a recent picture of himself smiling.

This is a double celebration for the father-of-three, as his birthday came just a day after the world celebrated father’s day.