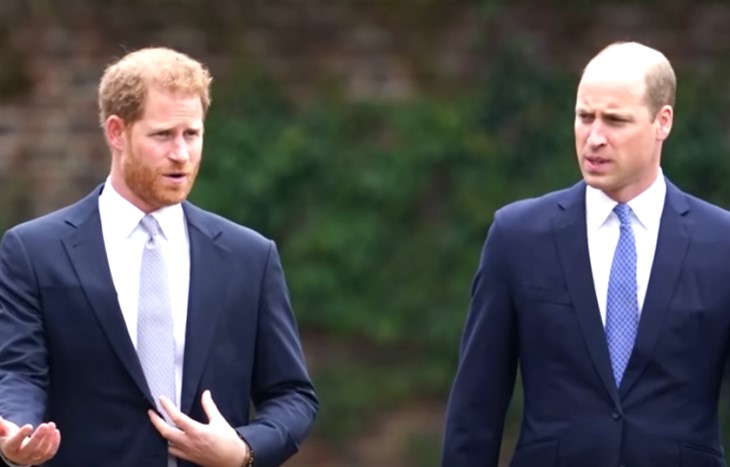 In the past, royal reporters revealed that the Duchess of Cambridge tried to bring both brothers together and to settle their differences, but as more of Harry’s projects keep coming out, it’s clear that he’s not ready or willing to fix things with his family.

Catherine has always been close with her brother-in-law Prince Harry, even before her historic 2011 wedding to Prince William.

Prince Harry revealed last month that he is working on his memoir, set to be published by Penguin Random House in late 2022, that will give a full account of his life. While he has not revealed much about the upcoming “intimate and heart-felt” memoir, royal reporters and commenters are predicting that it would be damaging to the royal family, and as such, negatively impacting his elder brother William.

The memoir promises to give a “whole and accurate account” of his life so far – not as the man he was born as, but as the man that he has now become.

The editor-in-chief of Majesty Magazine opined this week that Prince Harry could possibly say a number of “inappropriate things” about the firm in his memoir that could damage the way people perceive the monarchy.

“William is probably the one that will come out of this worst of all because there is a row between William and Harry and basically if Harry says things that are inappropriate about the monarchy, that is William’s future,” she added.