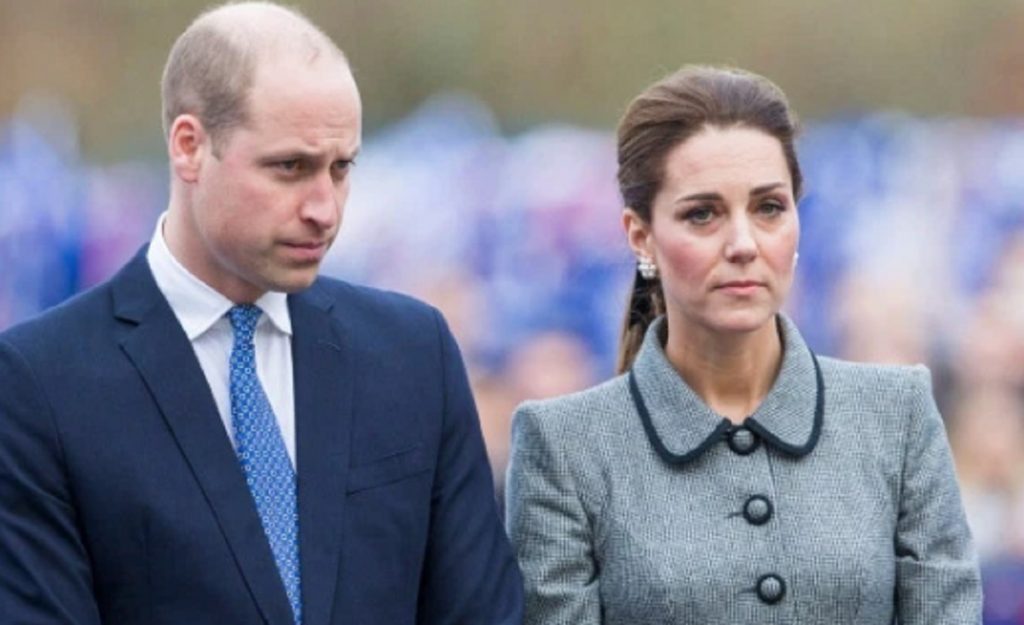 It was broadcast on all UK stations at 10.59am, and featured contributions from boxer Anthony Joshua, footballer Harry Kane, pop star Dua Lipa and actor David Tennant as well as the Duke and Duchess of Cambridge.

The radio presentation urged listeners to talk about their mental health

The Cambridges recorded their minute-long message in their Norfolk home with Kate Middleton, 38, saying that it is “okay to ask” how a loved one is coping and William urging individuals to, “reach out” when someone needs support.

During the broadcast, William said, “We’re all connected. And sometimes just talking about how you’re feeling can make a big difference. So right now, let’s join together across the UK and reach out to someone.”

Kate added, “If you’re struggling, it’s important to talk about it. Or if someone you know is acting differently, it’s OK to ask how they are. Use this moment to send a message.”

This presentation marked the first time that all commercial, community, and BBC stations – both national and local – have broadcast the same message simultaneously.  It is estimated that around 20 million people listened to the message live.

Kate and William recorded their messages apart from their family home at Anmer Hall, in Norfolk. At this time the family, including Prince George, Princess Charlotte and Prince Louis are isolating at that location.

The Mental Health Minute was produced by Radiocentre and Heads Together, the mental health campaign coordinated by The Royal Foundation of The Duke and Duchess of Cambridge.

What will transpire during Mental Health Awareness Week? During this time Heads Together will advocate the work of its eight charity partners, who have years of experience confronting the stigma around mental health in the UK. The partners include The Mix and Young Minds, The Anna Freud Centre, Best Beginnings, CALM, Contact, Mind, and Place2Be.

The Chief Executive of The Royal Foundation of The Duke and Duchess of Cambridge, Jason Knauf, said, “As we feel the effects of Covid-19 on the nation’s mental health, we will need to support one another more than ever.”

In addition, William will front a new BBC1 mental health documentary to be broadcast Thursday night.