My Big Fat Fabulous Spoilers: What Happened Between Avi and Whitney – What We Know! 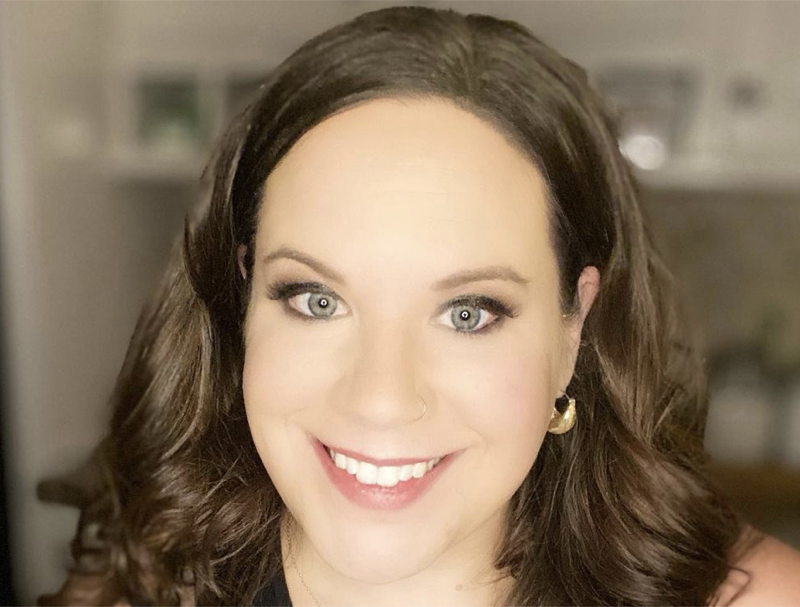 My Big Fat Fabulous Life spoilers reveal that fans of the show would like to know what happened between Avi Lang and Whitney Way Thore. Whitney has had quite a few boyfriends in her life and since we have seen her on the show. She has had a lot of heartbreaks and one of her ex-boyfriends is Avi. What happened to them and why did they end their relationship?

Avi and Whitney did not have the best relationship with one another. We first were introduced to Avi on the fifth season of the show. Whitney fell hard and fast for him and this just seemed to start her pattern of men that were bad for her. They met online when they started to DM one another and then started to date. Avi was then on the show for the first time in 2016.

When Whitney and Avi dated, she even started talking about how she wanted to convert to Judaism so they could get married. Her fans thought she was crazy for jumping into things so quickly with him, but she just knew that they would work. Little did she know, they didn’t work. One thing that Whitney noticed was that Avi didn’t like the fact that she was all over social media. He was not a fan and didn’t want his life shared online.

My Big Fat Fabulous Life Spoilers – Why He Pushed Her Away?

Avi felt that he couldn’t be all over social media with Whitney because she was not Jewish and his family and friends wouldn’t trust her. It turns out that Avi was only covering things up in his life because he was already in a relationship. He was actually engaged to a woman who was from Egypt. When Whitney found out about this other woman, she confronted him and things went downhill quickly.

Avi and Whitney broke up and no one has heard too much from him since. He is just one other example of the poor quality of man that Whitney chooses. We really hope that her French beau treats her better than Avi did.

Days Of Our Lives Spoilers: Will And Sonny Return Home To help With Marlena!

Everything That Was Wrong With The Jarly Wedding On General Hospital