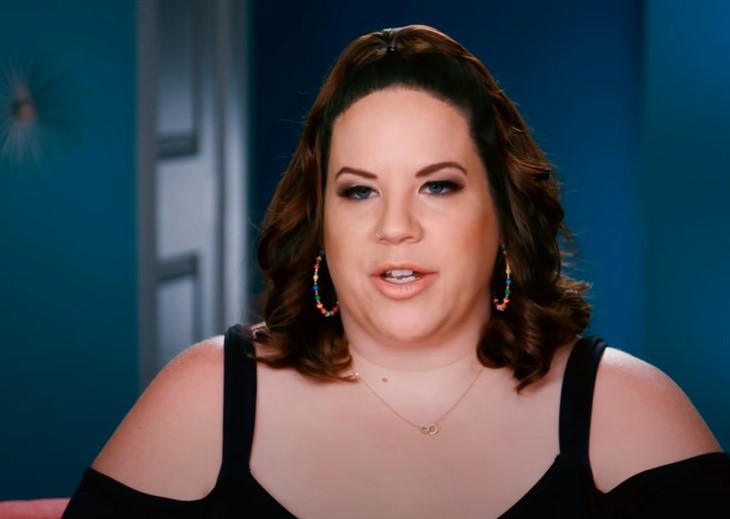 My Big Fat Fabulous Life’s Whitney Way Thore burst onto the YouTube scene with dance videos since February 27, 2014. Thore’s media presence scored her a TLC show that chronicled her life on TLC which began in January 2015. To date, there have been nine seasons, including the current one, of My Big Fat Fabulous Life. However, who is Whitney and where is she from?

My Big Fat Fabulous Life Spoilers – Who Is Whitney Way?

My Big Fat Fabulous Life’s Whitney was born in Greensboro, North Carolina April 14, 1984. Whitney’s parents are Glenn Thore and his wife Barbara Thore. Whitney has one brother, Hunter Thore who normally resides in New York. In 2000 Thore got accepted into the Theatre Summer Enrichment Program at the Governor’s School of North Carolina Of Meredith College. Whitney graduated from Page High School before attending Appalachian State University, Boone North Carolina. After college, Whitney relocated to South Korea to teach English to children. Later, Thore returned and became the on-air producer of Jared and Katie In the Morning on 107.5KZL in Greensboro. The radio station’s YouTube Channel lead to her TLC series.

My Big Fat Fabulous Life’s Whitney founded the No Body Shame movement in 2014. Whitney moved to Charlotte, North Carolina to further her business by working with Ryan Andreas, however, the two split up after disagreements over Covid-19 protocols. Ryan was not happy that Whitney wanted to move back to Greensboro, NC. Now Whitney is working with her long-time friend Jessica Powell. However, Whitney’s dance partner, Todd Beasley and Whitney are working on an online version of No BS Dance as well.

My Big Fat Fabulous Life Spoilers – Some Fans Are Fed Up

Although My Big Fat Fabulous Life starting out inspiring to some fans recently there has been a push from others for TLC to cancel the show. Many fans do not believe young girls need to be watching the show at all believing that Whitney is a bad example to women, especially young girls. Others call Whitney out on the constant whining that fans have witnessed with increasing intensity. Whitney was extremely rude to one fan who stopped by her house once and that did not settle well. However, Whitney believes that fans should not come to people’s homes.

Whitney admits to feeling bad but sticks to her guns about the treatment of the innocent girl who just wanted to meet her. Fans are furious with Whitney’s actions and believe she may be hurting more than just a fan’s feelings. Alienating fans is certainly a way to cause the show to get canceled. Perhaps Whitney should remember the bubbly charm that caused fans to support her in the first place and show a little southern hospitality.