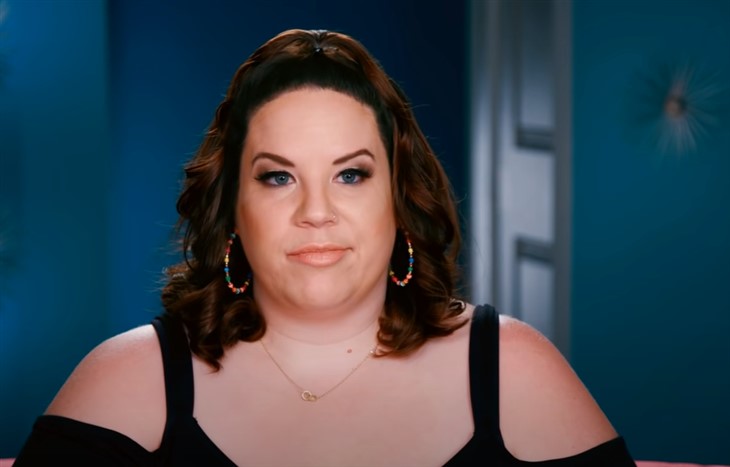 My Big Fat Fabulous Life spoilers indicate that Whitney Way Thore’s friend Ashley Baynes is about to learn the hard way why everyone tells you not to work for friends. Whitney offered Ashley a job working on the computer keeping up with emails and other items. However, Ashley is about to be replaced but the makers of an app. How will this affect their friendship?

My Big Fat Fabulous Life’s Whitney has expanded her no BS active business since pairing with Ryan Andreas. When Whitney moved back to Greensboro, NC she dropped Ryan as a partner and added Jessica Powell as her online partner. However, Whitney is also wanting to add No BS Dance to her online lineup as well. Unfortunately, Whitney has received an offer from an app company that was willing to take care of all of her billing, etc. associated with her online business eliminating Ashley’s job.

My Big Fat Fabulous Life’s Ashley relies on this job to support herself and her young daughter. Ashley took this job so that she didn’t have to work for another business. Ashley truly wanted to help Whitney so this job was great for both of them until Whitney saw fit to change. An app may make things easier for Whitney but it leaves Ashley in a lurch and looking for work. Whitney was not forced to use this app, she could have said no and kept her friend working in the same capacity that she has been doing. Should Whitney be dismissing her friend so easily?

My Big Fat Fabulous Life’s Whitney and Ashley have been friends for years. However, Whitney is now taking Ashley’s livelihood away from her. Can Whitney And Ashey’s friendship survive? Ashley took this job believing she had job security, after all, why would her friend hire her just to get rid of her? Unfortunately, Whitney is proving that the business is more important than her friend. How can Ashley get past Whitney disrupting her life? Is Whitney being fair to her friend by eliminating her job without notice? Was it right to let Ashley find out about the app through the company email?