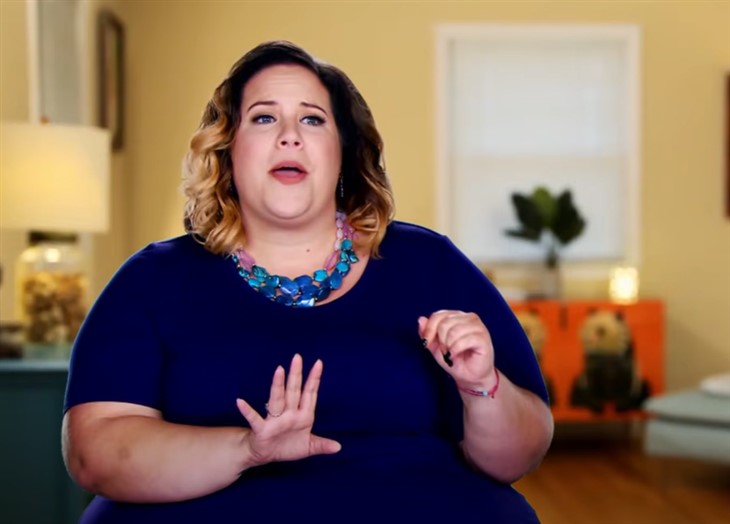 And as her viral YouTube videos proved, Thore really could move quickly and gracefully, putting the lie to all those theories that overweight people don’t and can’t dance.

As a result, My Big Fat Fabulous Life initially featured Whitney seeking to share her dance talents with other “big girls.”

Viewers got to know and enjoy the other cast members involved on My Big Fat Fabulous Life.  For instance, Whitney’s parents Barbara and Glenn quickly became more beloved than the star herself. Their charming ways and open hearts delighted (and continue to charm) viewers.

But through the years, some former fans have turned from praising Thore for daring to call her “big girl” life “fabulous” to hate-watching the show.

Find out why below.

Although some viewers of My Big Fat Fabulous Life continue to praise Whitney Way Thore on show forums, fans who admit to hate-watching tend to get downright nasty.

One recent thread on Reddit about the newest episode, for example, offered an explanation.

In the most recent episode of My Big Fat Fabulous Life, we watched Whitney question her infamously anonymous French boyfriend’s true intentions.

That episode showed a “big girls’ retreat” setup helping Thore look at parallels between her Frenchman and a past boyfriend. Would Thore decide to continue the relationship?

Sounds like a perfectly reasonable premise for an episode of My Big Fat Fabulous Life, right?

Well, not according to those who chose to hate-watch the show!  “Wow. Will Whitney give another chance to someone she’s never met who has zero interest in her? Never have the stakes been lower!” mocked one hate-watcher.

“Doubt his intentions??.! Give him a chance??!.! His intentions are NOT romantic at all and he NEVER implied that they were!! He has NO desire to have a “chance” with her! If her friends think otherwise it’s because she’s feeding them BS….she’s Extremely delusional and lying to herself and them!” criticized another Reddit commentator.

And one person theorized that although Whitney believes she is dating the Frenchman, he actually “has no idea.”

Does Anyone Defend Whitney Way Thore On My Big Fat Fabulous Life?

As to whether Whitney gets any viewers in her corner, a recent My Big Fat Fabulous Life poll question showed hate-watching as the second most popular way to view.  The highest votes (thus far) showed viewers initially liking the show but increasingly hate-watching it.  And then there was a fan who got blunt.

“I need the option that says ‘I inexplicably torture myself week after week watching this woman with her stunted personality and narcissistic tendencies, whilst getting angry and frustrated, only to get relief by obsessively reading like minded Reddit comments’.”

Ouch!  What do you think? Do you believe that Whitney Way Thore deserves more kindness from her My Big Fat Fabulous Life viewers?

Tweet us your thoughts. And be sure to check back on our site for all your updates about My Big Fat Fabulous Life!