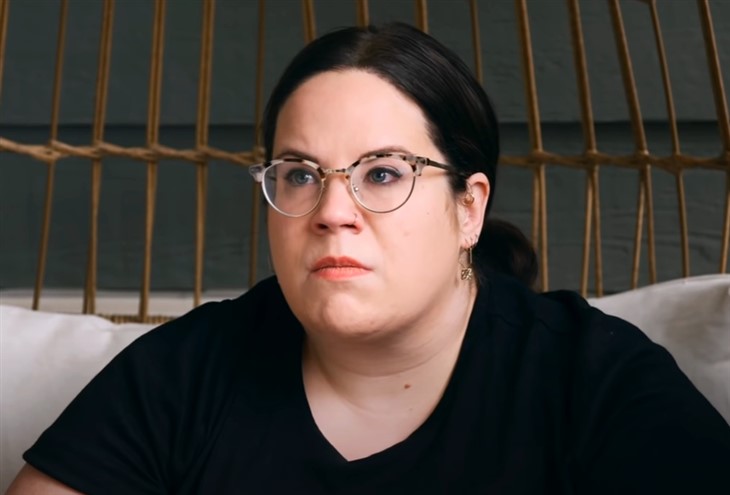 My Big Fat Fabulous Life Spoilers indicate that Whitney Way Thore has begun taking fertility drugs to prepare for egg retrieval. Whitney has decided to freeze her eggs now that she is almost forty years old. Whitney wants children in the future but wants to make sure that the eggs are hers. Will she go through with the treatment?

My Big Fat Fabulous Life’s Whitney wants kids. Whitney has always wanted to be a mother but has put off freezing her eggs until this point. Whitney had a chance to do this years ago before she got with her ex-fiance, Chase Severino. Whitney chose not to freeze eggs at the time because she thought she and Chase would try to have kids together. Ironically, Chase didn’t know if he wanted kids at the time. During the pandemic, Chase managed to not only cheat on Whitney but to get his ex-girlfriend pregnant and move on to a life with her. Whitney was again left heartbroken and childless.

My Big Fat Fabulous Life’s Whitney is thirty-seven years old. If Whitney wants a biological child, she needs to harvest these eggs and freeze them. Whitney’s PCOS makes it very difficult for her to get pregnant by normal means so IVF is one of her only options. At this point, Whitney is also considering having a surrogate carry her child. Whitney has enlisted her friend Heather Sykes to carry her child for her. However, Heather has put a time limit on her agreement. Heather does not want to carry a child after age forty. Whitney needs to make a decision about a father for this child and do it soon. Heather had to think twice about agreeing to carry one child, will Whitney find a sperm donor if things don’t work out with the French man?

My Big Fat Fabulous Life Spoilers – Whitney May Have To Choose

Whitney cannot wait forever to have a child. Now that when has started this procedure, will she follow through and have a child? Will Whitney wait too long to have her babies and end up childless in the end? Will Whitney’s eggs even be viable once they are retrieved?