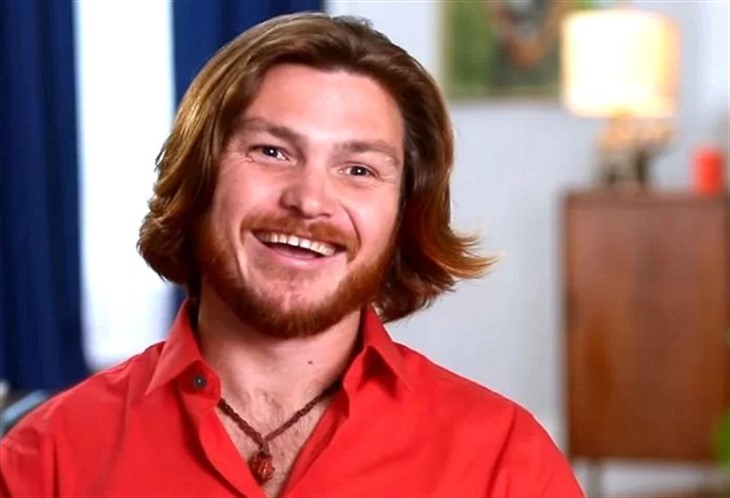 90 Day Fiance stars Syngin Colchester and Tania Maduro allegedly pulled the plug on their marriage. The TLC couple has been facing split rumors for quite a while now and they’re only getting more intriguing.

Recently, Syngin stepped out with a new woman, who is allegedly his new girlfriend. Did he move on from Tania already?

Tania Maduro and Syngin Colchester are allegedly no longer together. The 90 Day Fiance couple supposedly called it quits after more than a year of marriage.

Tania and Syngin have been mum about their status ever since their stint on the show ended. The two rarely talk about each other on social media, which is a far cry from when they’re still in the early stages of their marriage.

Speculations of their split intensified even more after Syngin seemingly went public about his new relationship. The 90 Day Fiance star stepped out with his rumored girlfriend, and fans have so many questions.

Recently, photos of Syngin Colchester with a new woman have been circulating online. The 90 Day Fiance star seems really cozy with the mystery lady, almost as if they’re making their romance public.

The woman, who goes by the name Erin, has been flaunting their closeness on social media, sparking even more speculations that they’re an item. In one of her posts, they looked really comfortable with each other’s company, suggesting that they’ve known each other for quite a while now.

Syngin Colchester has not revealed anything about Erin yet. However, eagle-eyed fans noted that she’s a member of the U.S. Air Force. She has several photos in her military uniform, which many find impressive.

Despite the lack of confirmation, Syngin is not shying away from introducing her to the world. Recently, the two went on IG Live together, showcasing their close relationship.

Meanwhile, Tania Maduro has been quiet about her husband’s rumored romance. The 90 Day Fiance star continues to do her thing on social media, showing no signs of interest on Syngin’s newfound love.

It doesn’t look like Tania is seeing someone new. However, she gets a lot of messages online, expressing admiration. One fan even jokingly proposed to her, which she responded to playfully. It wouldn’t be surprising to see Tania be with someone new again soon.